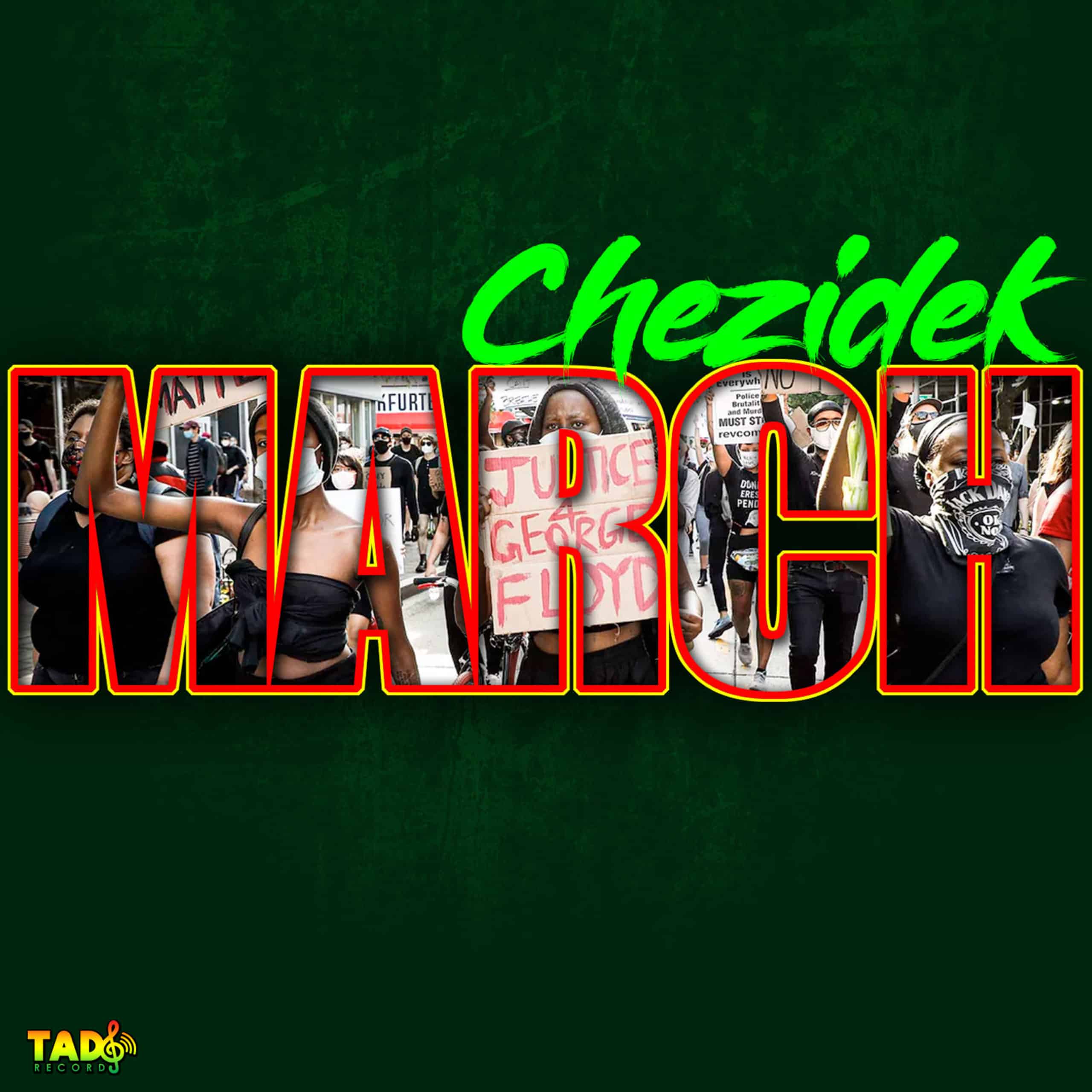 In the current social climate, Chezidek has stepped up and continues his trend of producing conscious music with a positive message. His new single March is a call for mobility and equality; reflecting the global movement of ‘justice for all’. “So much things going on with black people ‘round the world, so wi have a lot to sey,” Chezidek disclosed.
July 23, 2020 will go down as a special day for Chezidek. The roots singer’s latest album, Hello Africa, will be released on that date by Tad’s International Record; significantly, it is also the birthday of Ethiopian Emperor Haile Selassie I.
The date is important to Chezidek who, like all Rastafarians, revere Selassie as an omnipotent figure. Produced by his Cheziberry Records, he believes Hello Africa is his most hard-hitting work to date, boosted by songs like Because I’m Black, and March.
Because I’m Black, a jab at institutionalized racism, sets the tone for Hello Africa and the second single March calls to global unification and action to tackle the injustices of the world.
Keep your ears open and receive the inspiration to MARCH! 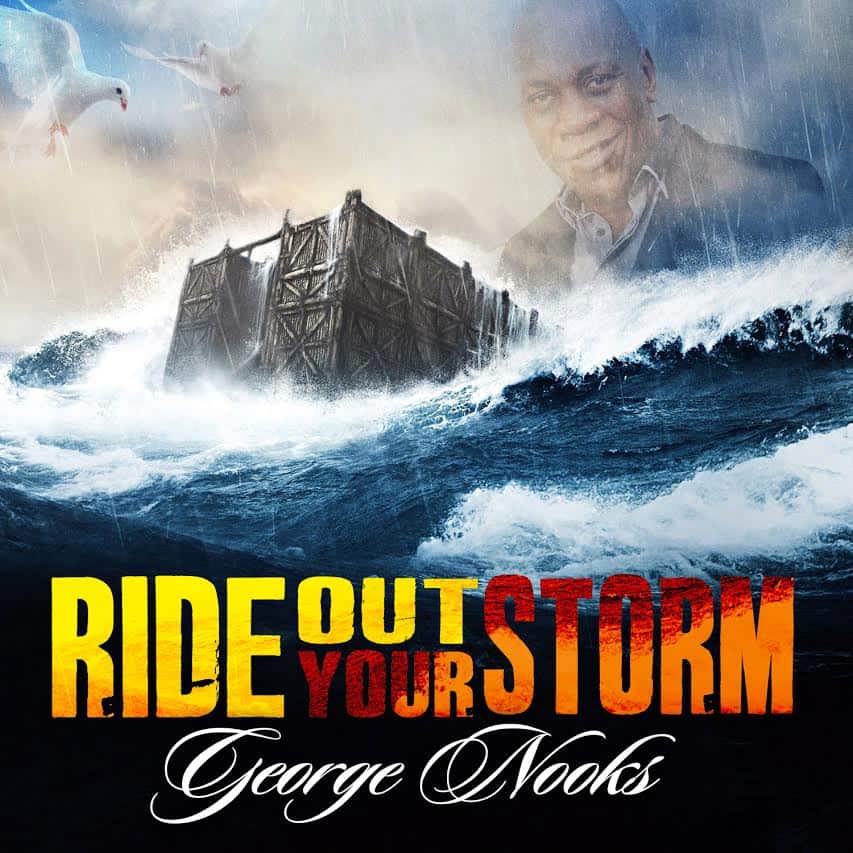 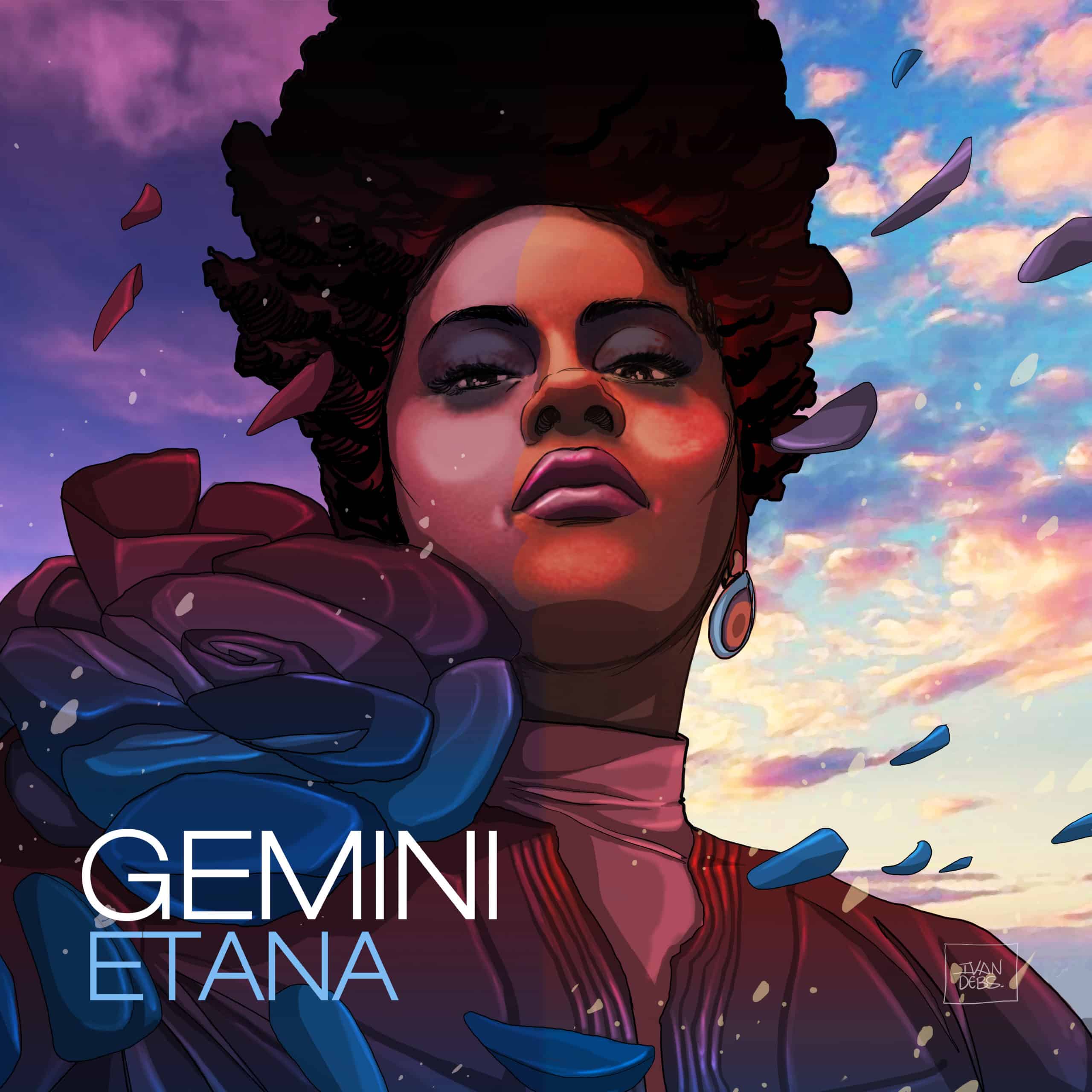 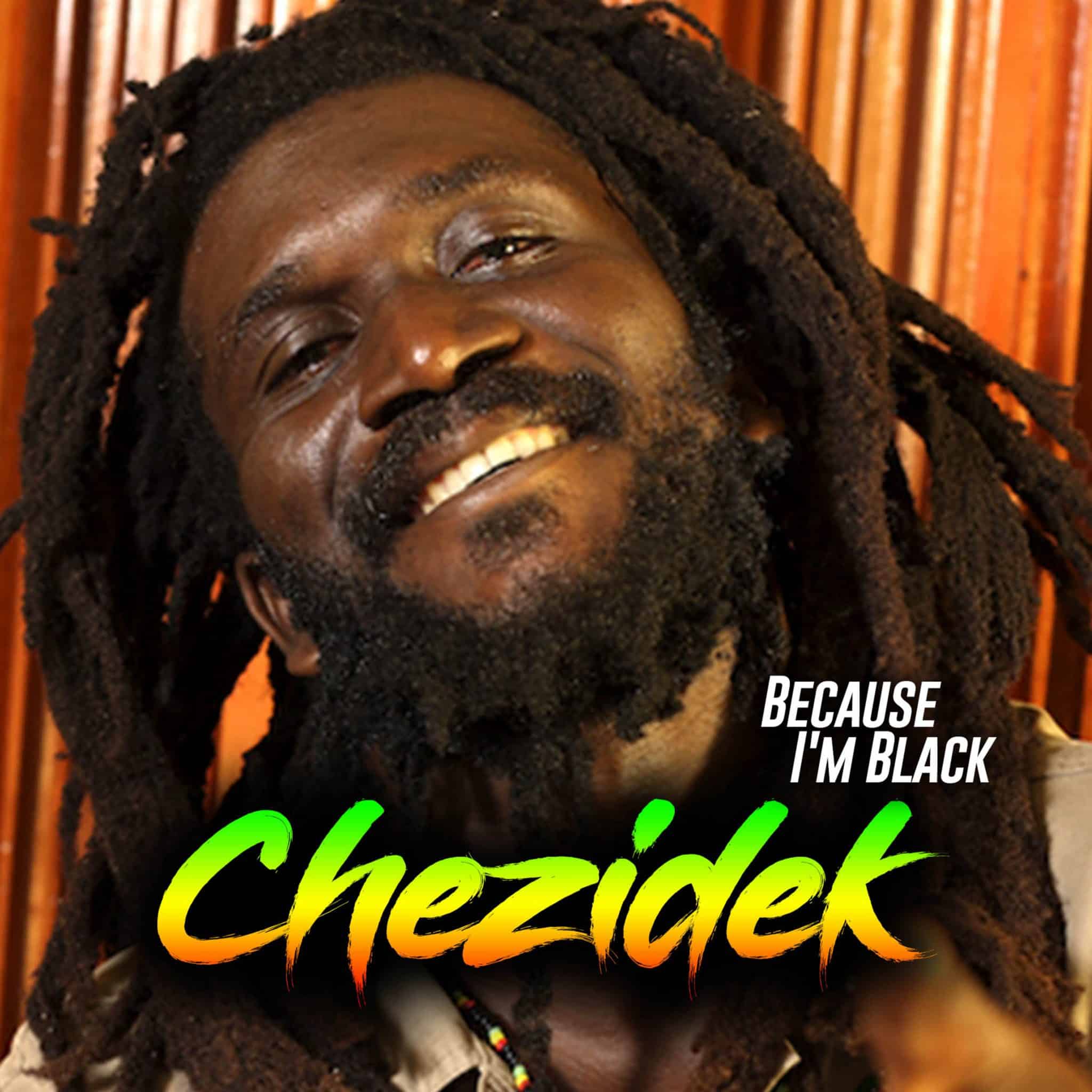