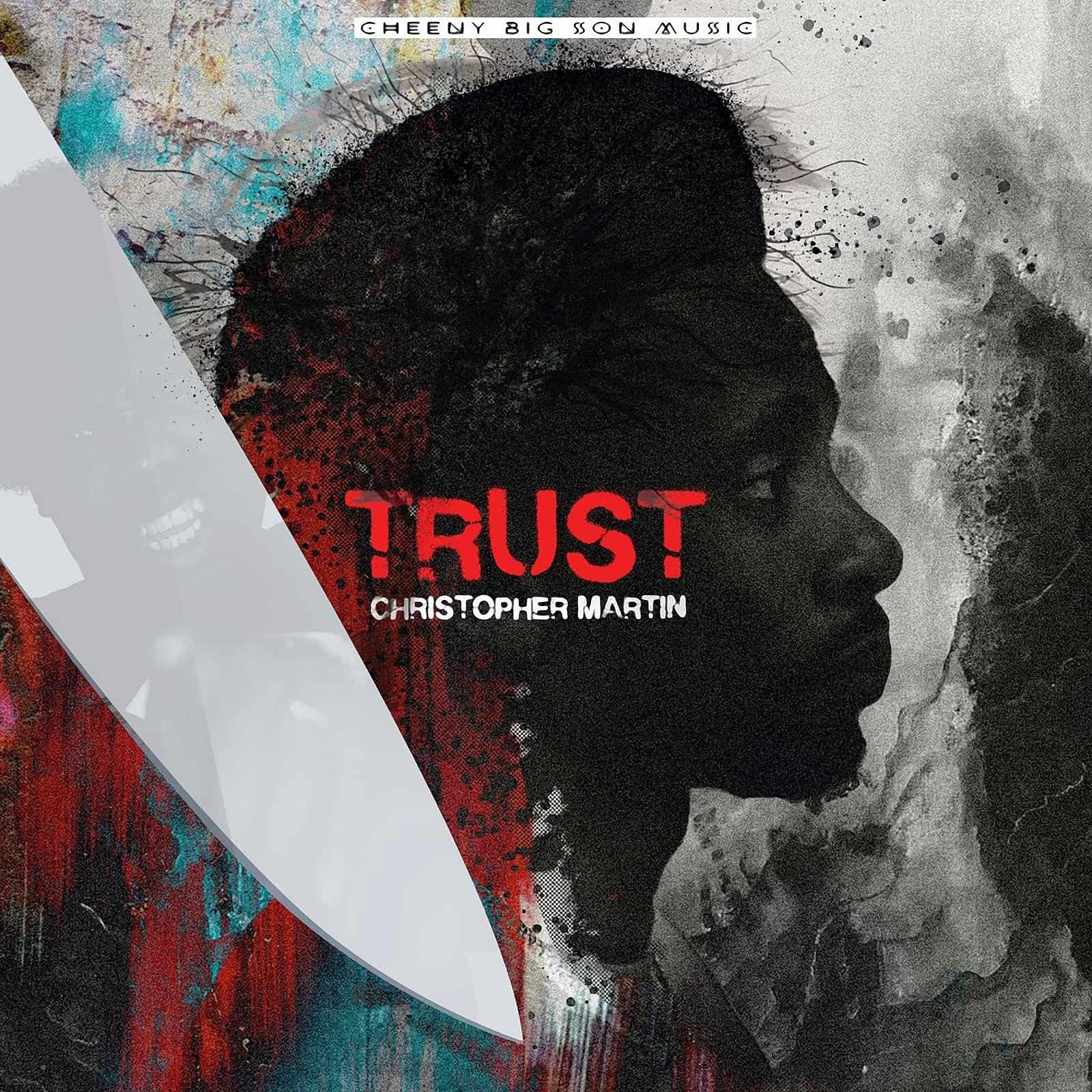 Reggae and Dancehall star Christopher Martin has made trust an issue in his newest single of the same name. The artist says the trait that used to be commonplace is missing with people today.

The quintessential modern artist with the distinguished voice to match uses life experiences and his and down-to-earth persona to speak for those who are facing broken trust issues.

Temporarily pivoting from the artists common singing topics of love and relationships, Christopher has been hinting about the release of his new single on Instagram with messaging to his fans that he has ‘issues around trust.’ Speaking from the recording studio he said “it [trust] is important because it is something lacking in this generation – minds are very frivolous and easily swayed. The song brings across the point that when you do find people you can trust you have to keep them close at all times and let them know they are close to you. Loyalty is not cheap. I am happy the topic is hitting home.”

Taking to social media for the past few weeks, Christopher has been very vocal about the topic of trust. Clips of him in the studio speaking on the topic, and the Cheeny Big Son Music produced song (the artists own label) immediately engaged his fan base. Individuals who have experienced broken trust by friends and loved ones have remarked “everything that Chris sings is true … we don’t trust anymore.”

“Trust” is available on all streaming platforms and is distributed by VPAL Music.

Christopher Martin is one of the most in internationally sought-after reggae artists in entertainment. His self-titled album was released in Japan under the Rockers Island Imprint in 2011. He has toured Europe extensively and is known for his hit records “Cheaters Prayer,” “I’m A Big Deal,” “Mama” and “You’ll Never Find.”

In 2014, Christopher created his own record label “Cheeny Big Son.” He is an award winning performing artist. Martin is managed by Lydon ”Kingy” Lettman of Kingyard.