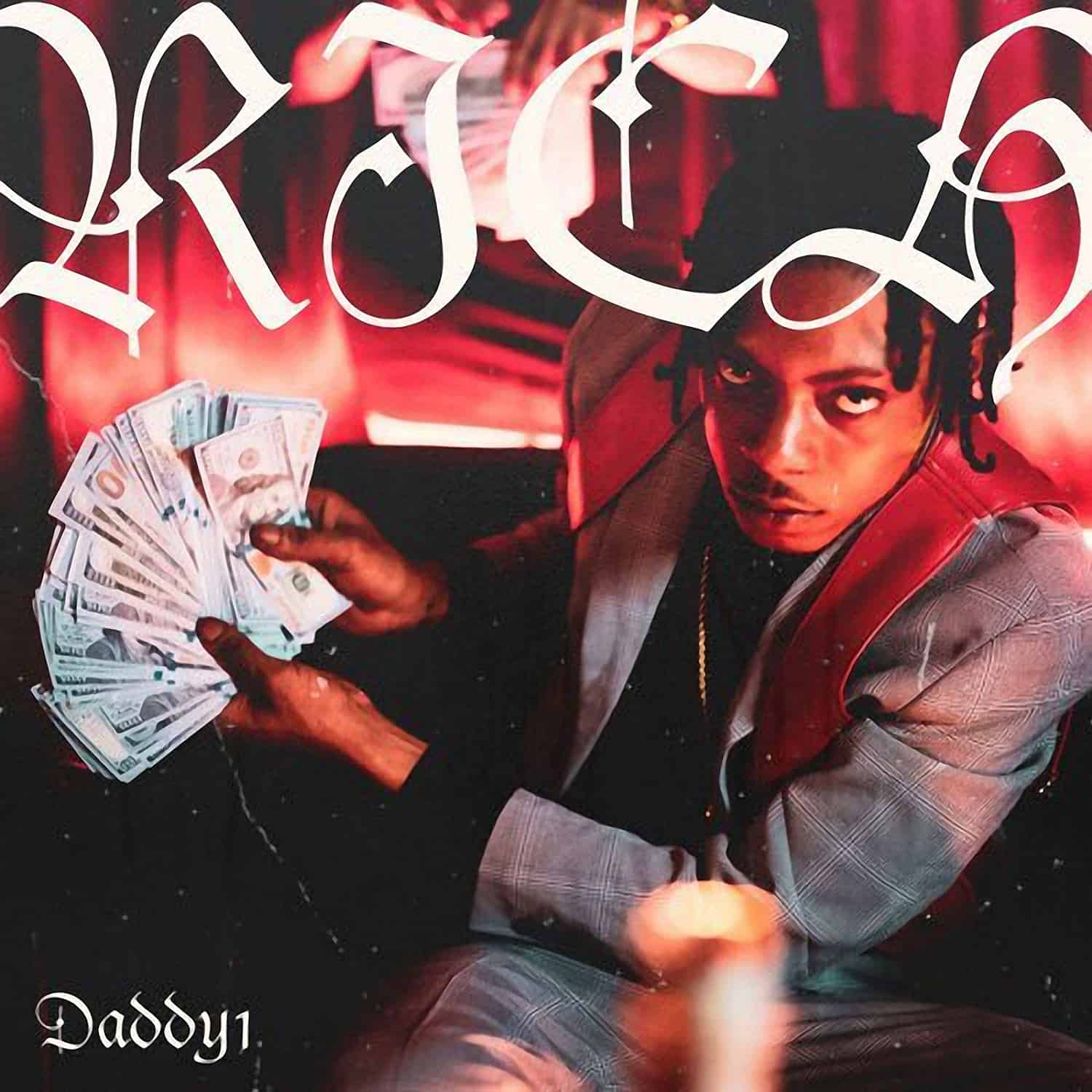 Born in 2000 as Adrian Daley in Montego Bay,Daddy1 was the eldest of four children for a single mother. This charismatic young dreamer earned his alias by becoming his a father-like figure in his household, and was dubbedDaddy1 from then on. His life story and his ascension to musical prominence, are but the result of the undeniable agency, penchant for leadership and self contained mindset that awarded him his pseudonym in the first place.

Bursting onto the scene in early 2018 with the hit single "Anthem", he engendered a unique tone of authority with iconic lyrics like “If yuh nah say 6ix, no girl don't want yuh", a nod to his 6IX crew, that features Dancehall superstar Squash and his younger brother, Bobby Six. Following "Anthem" with songs like "Out Here", "Next Level", "Bro Gad", and "Custom" which continues to grow in popularity,Daddy1 was able to capture the minds and hearts of young Jamaica, forging and popularising slangs like 'brogad'.

His undeniable flow, lyrical cadence, and keen attention to the sociopolitical landscape of Jamaica and the world, makeDaddy1 a creative force to be reckoned with. Aptly dubbed the "Trending King", due to his consecutive number of weeks at number one with several hits,Daddy1 is undoubtedly the leader of the youth. His single "Rich" is a testament to his unique and influential charisma. His forthcoming six-track EP "1 BroGad" is about to take the dancehall world, yaad and abroad; by storm.
Daddy1’s"Rich" made its’ international radio debut simultaneously with top radio DJs in key cities. SeaniB from BBC 1Xtra in London, UK, debuted the track which coincided with SpexDaBoss, who plays on Canada’s G98 FM debuted the track on his drive time show, as well as Rico Vibes broadcast on DaFlava Radio in Atlanta, and also heard on Vibes 106.1 FM in the Gambia. The New York debut of“Rich” was complimented by DJ Cali B from Irie Jam Radio, DJ Trends on WBLS and DJ Norie on Power 105.1 FM.