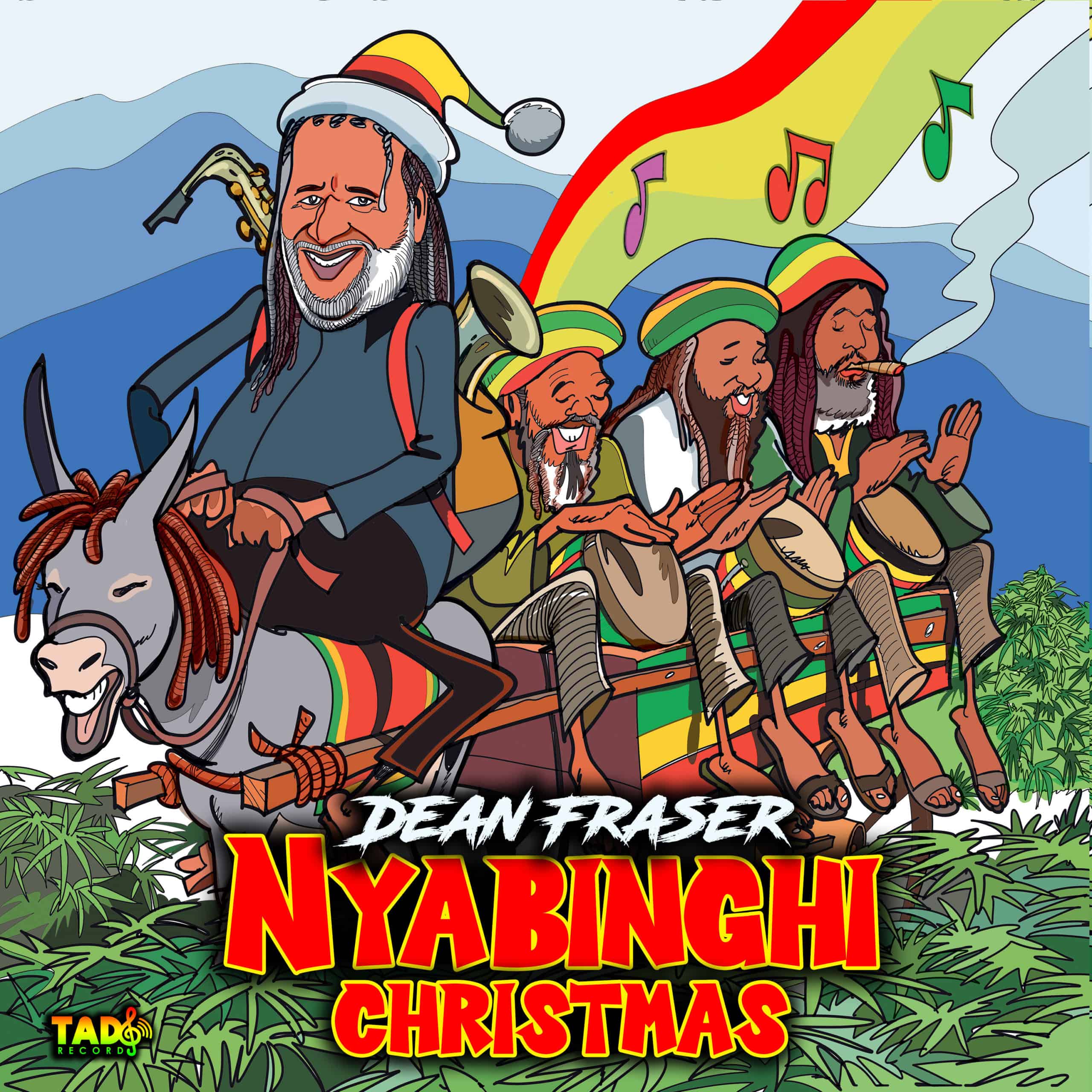 IT'S beginning to look a lot like Christmas for Dean Fraser. Nyahbinghi Christmas , that is.

That's the title of the saxophonist's first Yuletide album, scheduled for release in November by Tad's International Record. It has 16 Christmas songs, driven by traditional Rastafarian rhythms.

For the authentic Nyahbinghi feel, Fraser brought in percussionists Congo Billy, Hector Lewis and Denver “Feluke” Smith. The sessions were some of the last for Smith who died in September from colon cancer.

Bassist Mikey Fletcher, guitarists Dario Morgan and Lamont Savory, keyboardist Andrew Marsh and flautist Zoe Mcintyre also played on the songs.
Fraser has done a number of albums, including instrumental tributes to Bob Marley and Dennis Brown. He also played on Christmas albums by other artistes but the thought of doing one for himself never came up until last year.

“I wouldn't say Christmas is my favourite time of di year; only thing I love about Christmas is di songs...they are well-written and worth listening,” he said.