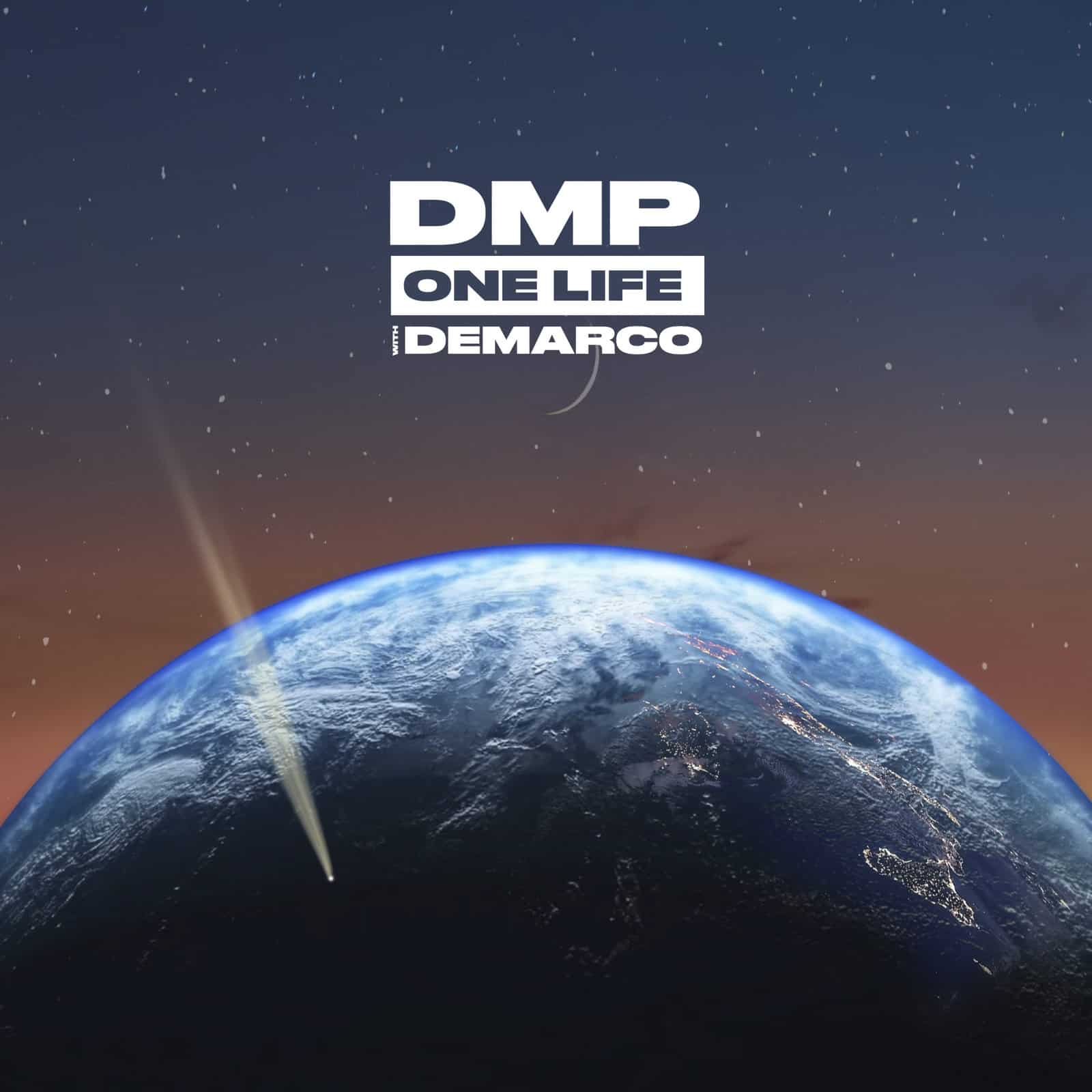 Solomon Islands’ number one reggae group DMP teams up with Jamaican Reggae/Dancehall star Demarco to deliver this uplifting tune ‘One Life’. This is third second single releasing off the group’s upcoming full length album, set to release later this year on Ineffable Records. Other features on the album include Anthony B (on the previously released single ‘Hustle Harder’), Iyaz (on the previously released single ‘Long Way Home’), Konshens, Demarco, R. City, Da’Ville, Small Jam, and Khazin.