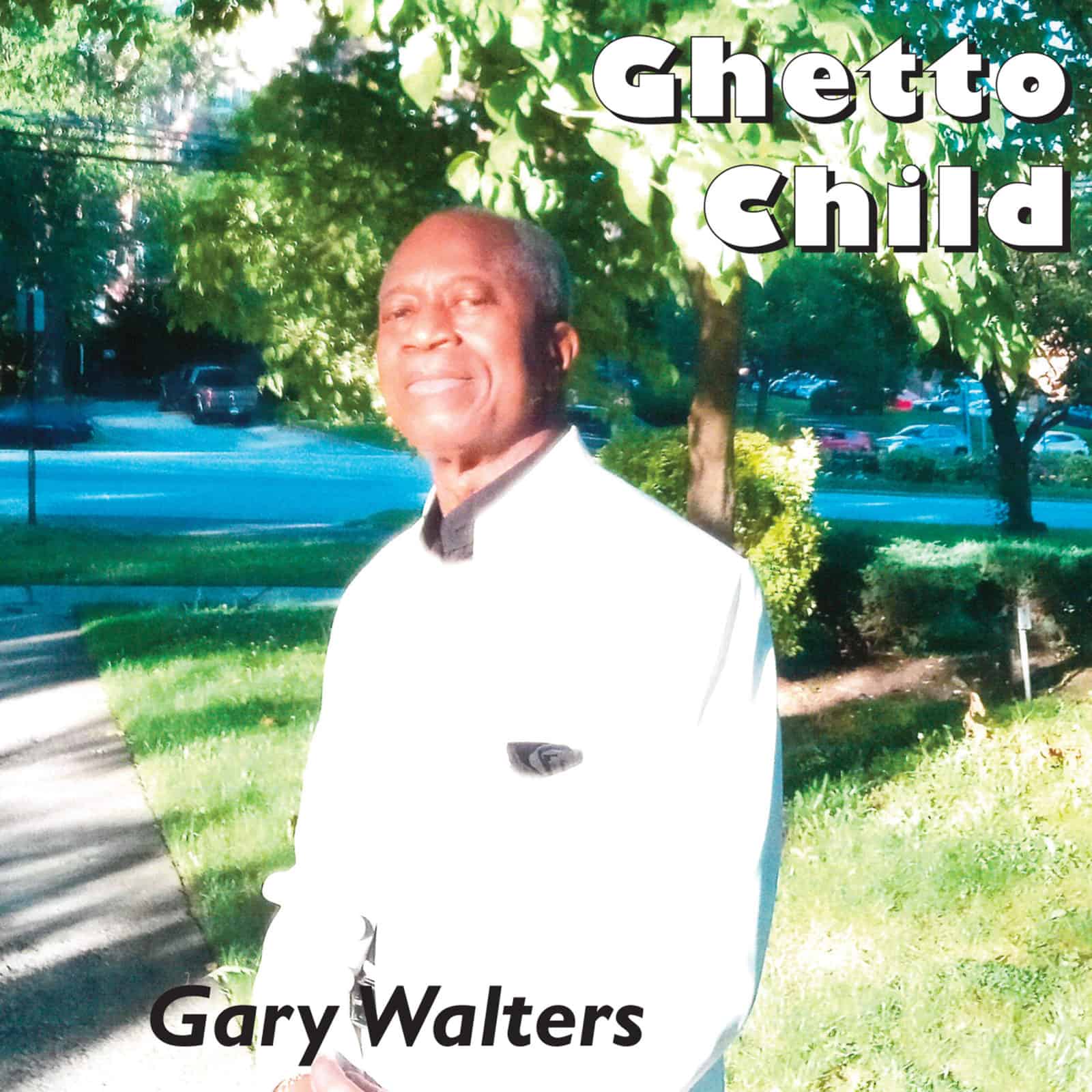 This album titled Ghetto Child is an illustration of different lifestyles. If you're a spiritual person and you're into gospel, If you've been hurt by love. There's a dedication to people who've been hurt by love. The song titled House Love is a song for healing all the violence and hatred that's going on in the world today. Ghetto Child sends a message to all the young ladies who don't want to take parental guidance. It's a song to keep them out of trouble, it's a warning. Gary Walters from Barbados has been in entertainment for many years. This new album is his latest work with all songs written and sung by Gary Walters.

Gary has shared the stage with the late Jackie Opel, The Dukes, Egbert Sayers, and his Fontains and Mike Wilkinson. By fifteen he had already appeared on the Vic Brewster talent show on CBC TV and through that one appearance he received many bookings at such popular nightspots of the time, like the Caribbean Pepper Pot and the South Winds Hotel. Gary currently has more albums to his credit including Caribbean Favorites and Gary Walters Sings His Originals.