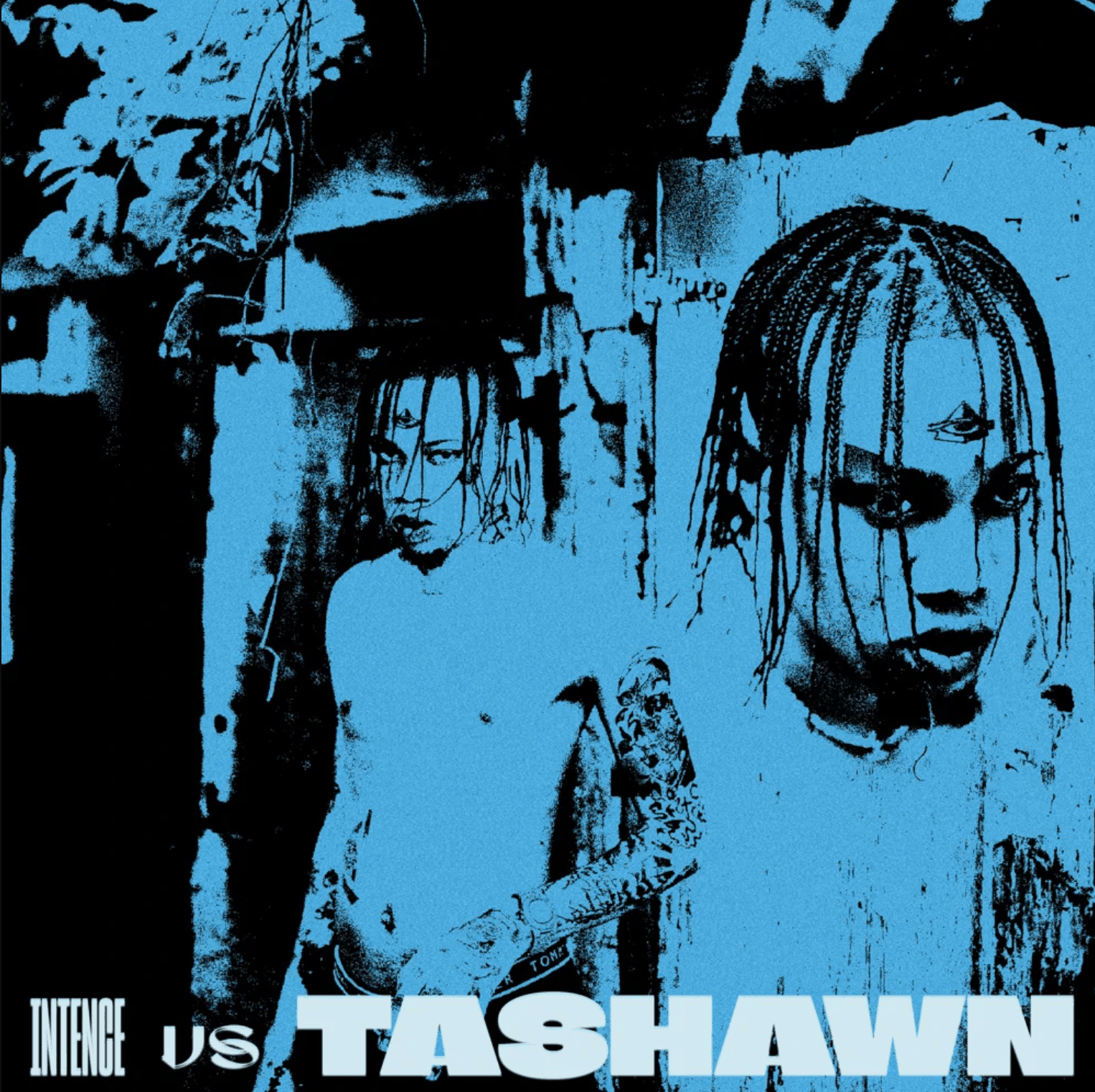 Intence debuted the single and music video for “Intence vs Tashawn,” the first track release from his forthcoming EP entitled Wounded.

Debuted on radio worldwide, and on the popular music video platform YouTube, Intence the alter-ego is captured in conversation with his true self, Tashawn. The melodic track has fans commenting on the artists artistic presentation; YouTube user Reble_199x says “This was creative. This was lyrical. This was art...This is dancehall. New wave.”

The artists 5-track EP has a scheduled release date of May 28th, 2021 on the VP Records label.

Born October 3rd, 1995, Intence was inspired to be in the music business by his Father Stephen “Axe” Gabbidon who also was an artist known as “Daddy Axe.” He owned a sound system called “Solo Passion” and changed it to “Category 5.”

Originally from the Tavern community in Kingston, Jamaica, the young star attended Mona High School. Today, Intence enjoys his status in mainstream Dancehall as a high-volume performing artist. Releasing multiple singles, often on a weekly basis has helped to maintain his tenure in the spotlight and the genre’s landscape.

From the concrete toughness of Kingston, Jamaica, the lyrical entertainer’s recipe for right lyrics, right riddim, sheer skill and creativity has awarded him success amongst his fans. His very distinct imagery – both in dress and on screen distinguishes him from others in the genre.