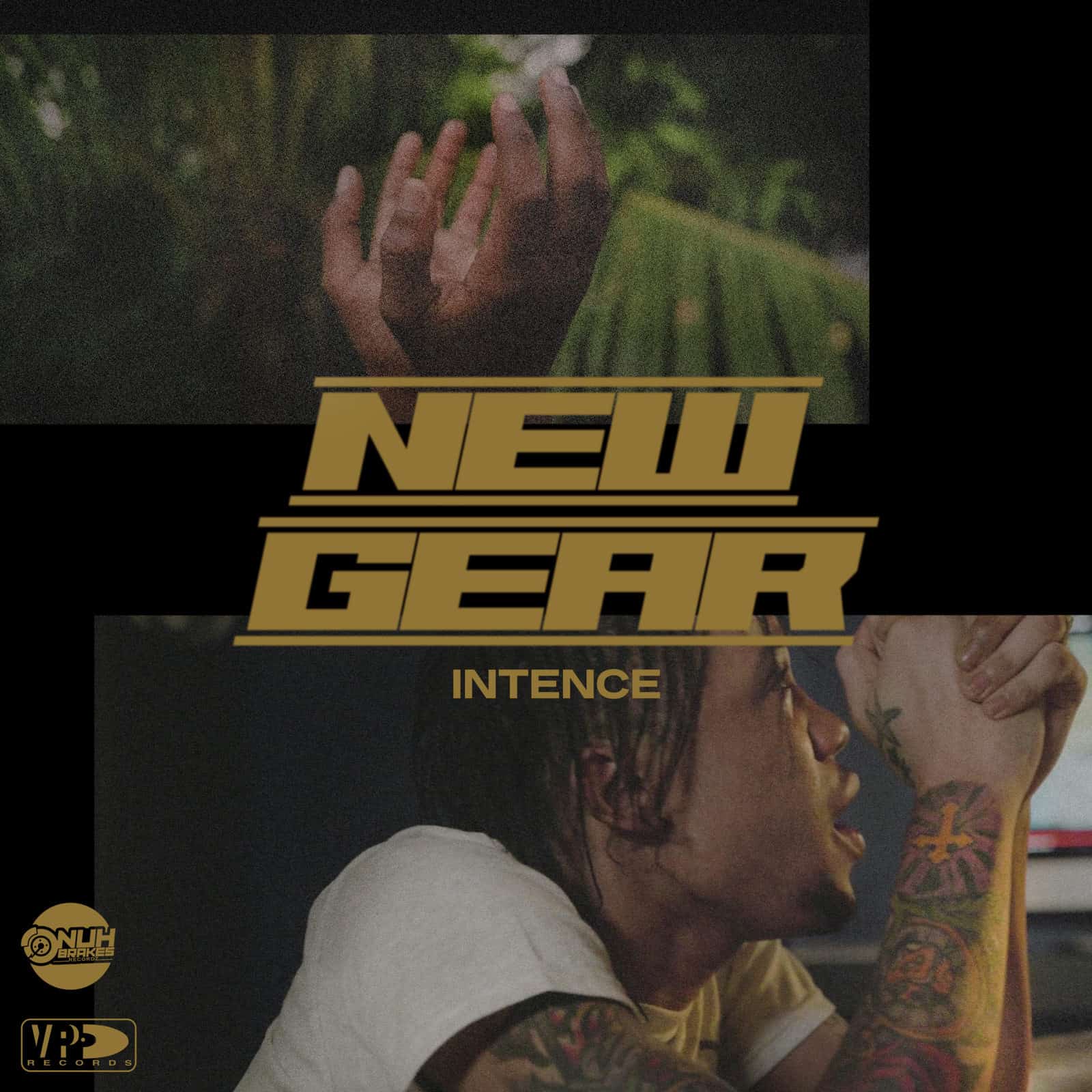 
NEW GEAR For The New Year!

Breaking Dancehall artist Intence kicks off 2022 with an introspective new single and video launched on New Year's Day. In “NEW GEAR,” Intence speaks out of yearning, frustration, and the personal striving that has put him at the top of the deejay list in Jamaica.

The music video plays on the songs thoughtful nature, juxtaposing images of the deejay and his crew with the individual, alone in his room. Performed as a prayerful prose to the good life.

"NEW GEAR” comes full circle as it is produced by the stars father, Stephen ‘Father Axe’ Gabbidon under his label Nuh Brakes Records.

About Intence:
Intence is the most streamed artist from Jamaica on YouTube. His channel has received 157.3 Million views, and has a following of 510K. On Spotify, "Yahoo Boyz" has been added to 478 Playlists; on Pandora, his music has been streamed 1.3 Million times.