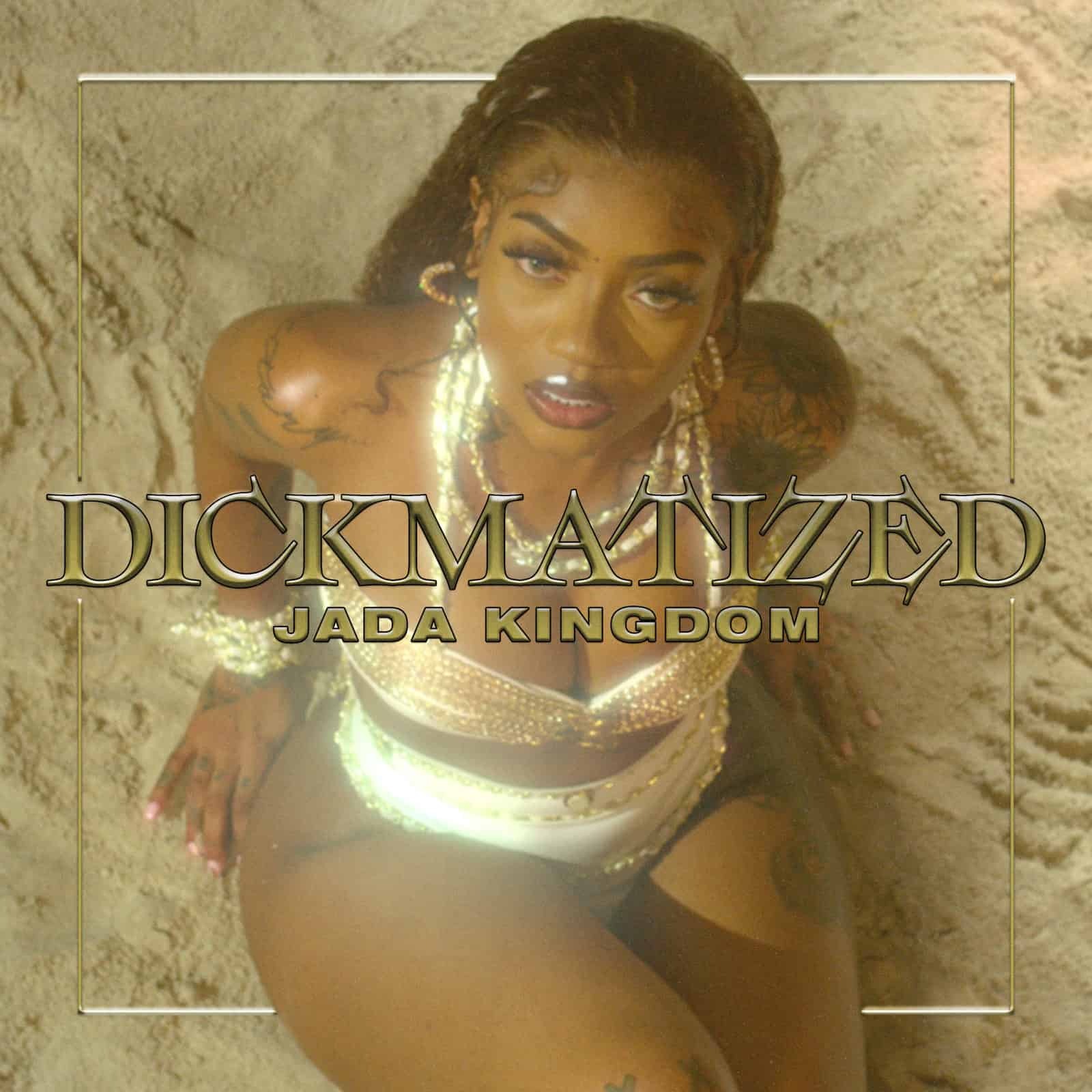 For as much as Jada Kingdom twists together dancehall, R&B, pop, and jazz, the Jamaica-born singer, songwriter, model, and designer also merges moments of introspection, seduction, and empowerment. The FADER hailed her as “Jamaica’s alternative voice of pain. ” After amassing 20 million-plus streams and views independently and earning acclaim from The FADER, Rolling Stone, Vibe, and more, she heats up a scorching signature style through a series of singles and her debut project for Republic Records led by “Jungle” and now the “Jungle” Remixes.