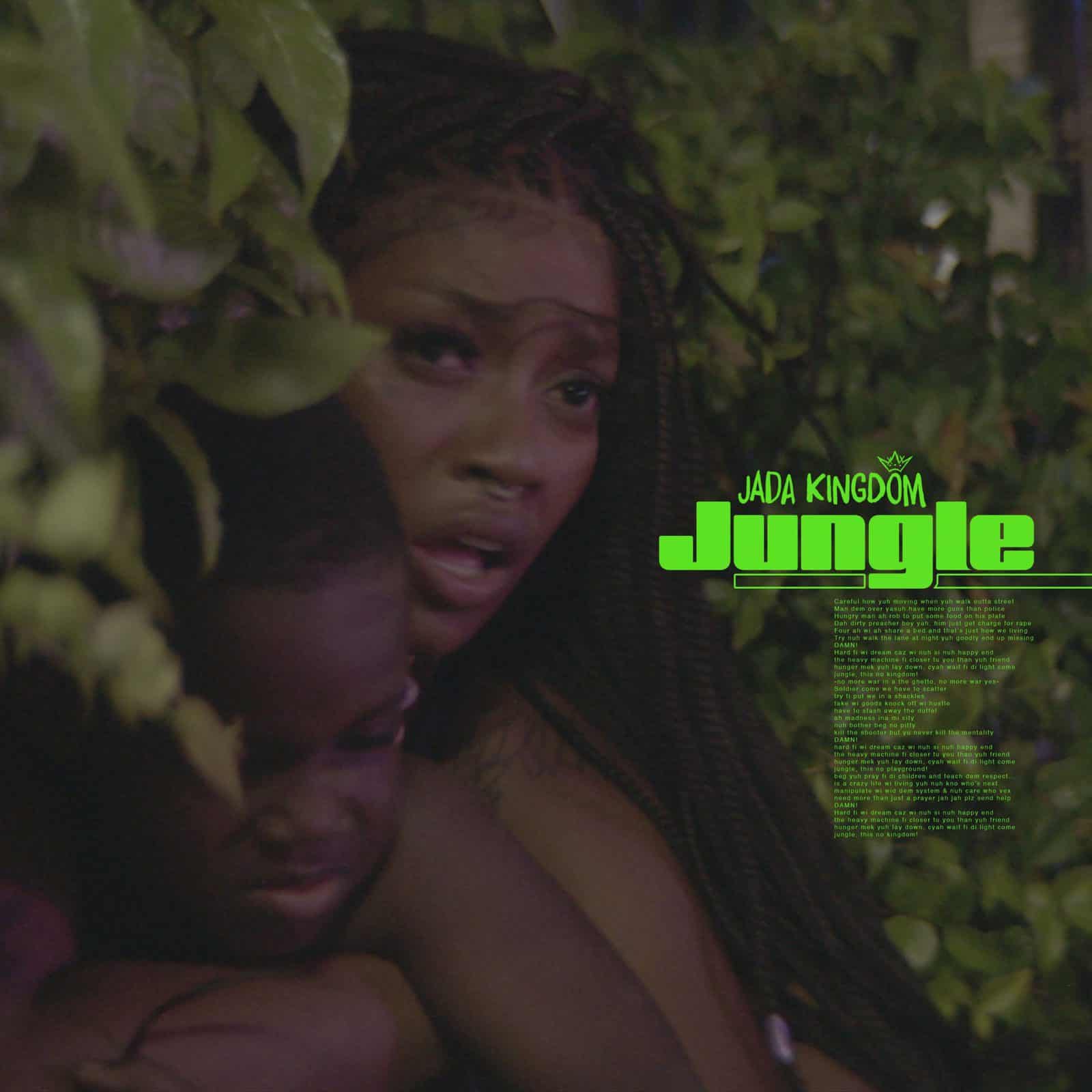 For as much as Jada Kingdom twists together dancehall, R&B, pop, and jazz, the Jamaica-born singer, songwriter, model, and designer also merges moments of introspection, seduction, and empowerment. Born and raised in 7 miles Bull Bay (Gold Shore Lane) on the east side of Jamaica, she resided in a two-bedroom home with her mother, brother, and sister—sharing a bed with her siblings. The family used showers outside and cooked outdoors as well.

Despite “growing up in a really rough and dark place,” Jada wrote her first poems at age 8 but fell in love with music when her grandmother first played “The Manhattans” for her. Then she was later inspired by the likes of Nina Simone, Diana King, Sade, Minnie Ripperton, and Amy Winehouse.

At the age of fourteen, she left school, waitressed, promoted events, and modeled. She even launched her own swimwear line and organically built an Instagram following of millions. In 2017, she dropped her debut single “Love Situations.” By the end of the next year, she popped off internationally with “Banana” and the “Banana REMIX Challenge,” amassing 4.4 million Spotify streams and 3.5 million YouTube views. The FADER hailed her as “Jamaica’s alternative voice of pain.”

During 2020, she served up the mixtape, E-Syde Queen (The Twinkle Playlist) #Snacksize, in between collaborating with everyone from YFN Lucci, Popcaan, and Vybz Kartel to Davido, Skillibeng, and Aluna. After amassing 20 million-plus streams and views independently and earning acclaim from The FADER, Rolling Stone, Vibe, and more, she heats up a scorching signature style through a series of singles and her debut project for Money Well Spent/Republic Records led by “Jungle.”