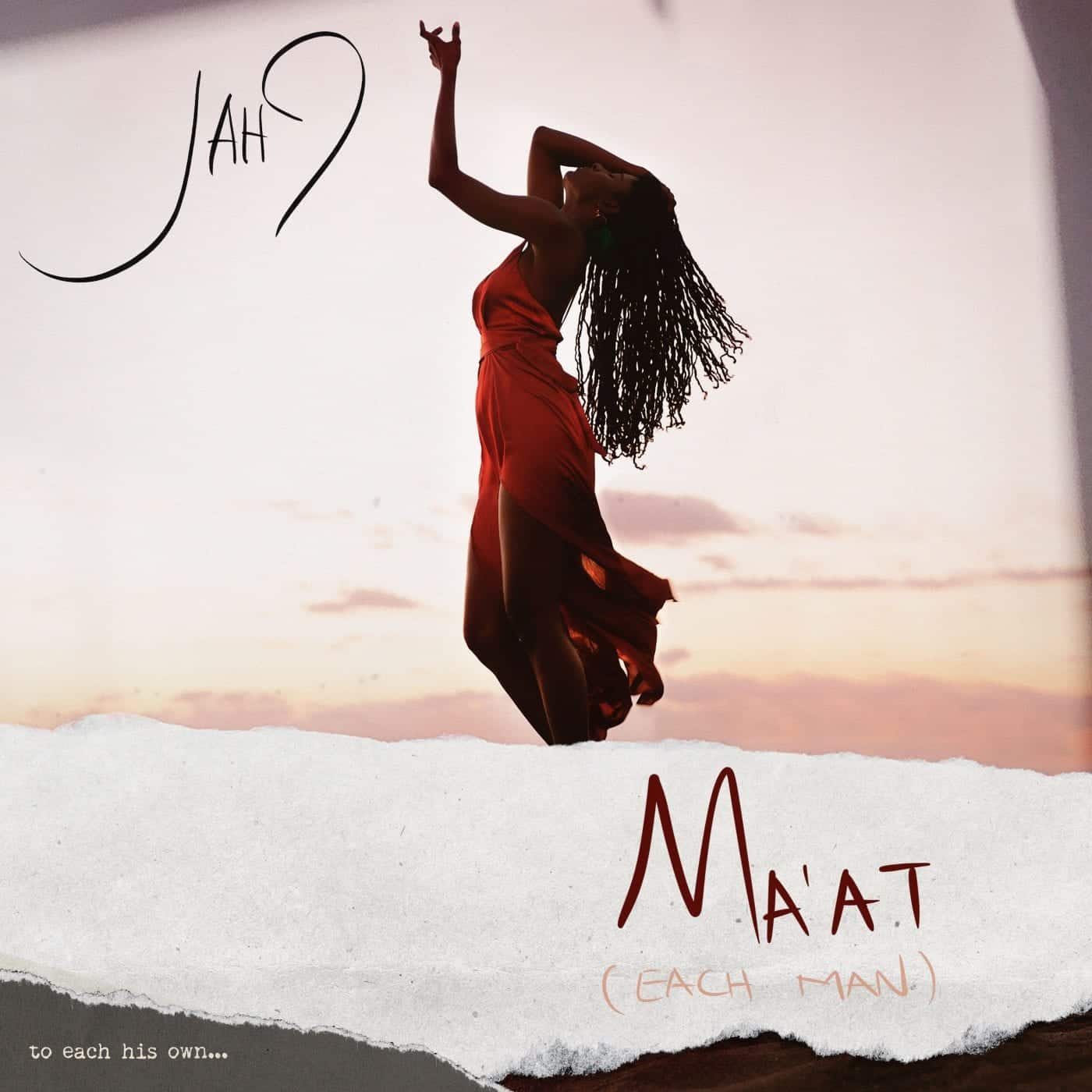 Jah9     Reggae     VP Records
Buy/Stream Description
On the heels of her hit single Heaven (Ready Fi Di Feeling), Jamaican songbird and yogi, Jah9 releases another power house single titled Ma’at (Each Man). As the second single of her upcoming third album, Ma’at’s bouncy, atmospheric sonics mixed with some exciting new melodies, reinforce Jah9’s signature jazz on dub sound, and sets the tone for what is to come. On this new single we get to see Jah9 flex her creativity; using her velvety melodies to ease us into the notion that “Each man stands alone”, while offering a lyrical onslaught of constructive criticism on the bouncier end of the instrumental. On the video that accompanies this new single, shot and Directed by Samo Kush I, we catch highlights and intimate behind the scene moments of Jah9 in her element. “I speak about the karmic cycle and it's real implications for the individual relative to their actions. No actions go unnoticed, and I am ever reminded that what we pay, will be weighed, when we meet our judgement day. For I, it represents a coming of age, an initiation into the real meaning of social & personal responsibility, an understanding that fosters self-discipline and strength of will; the key tools for rising above karmic forces.”
Reggae, Single