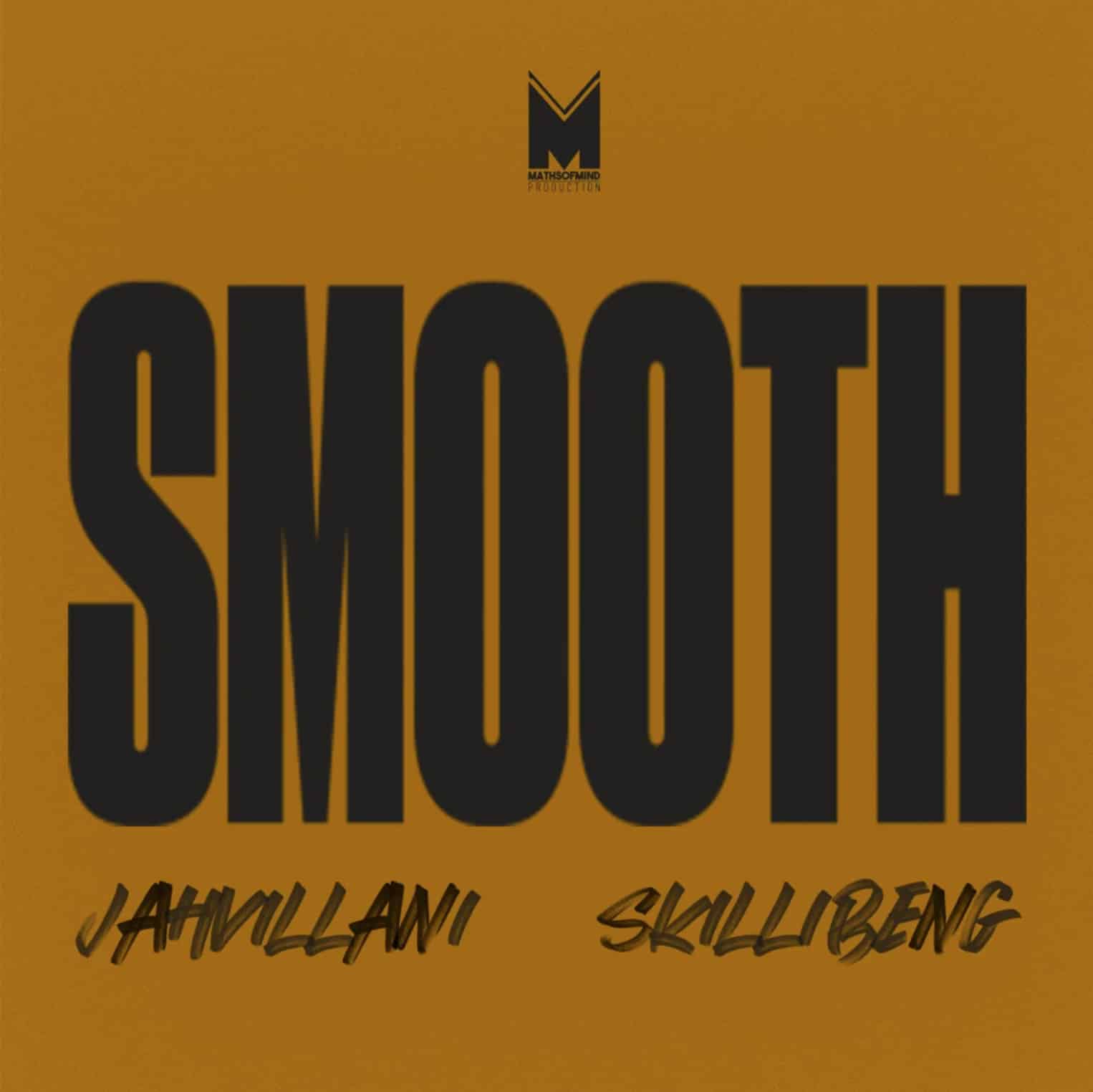 Jahvillani and Skillibeng are “Smooth!”

Dancehall sensations Jahvillani and Skillibeng say “Smooth” is the way to be on their newest single of the same name, today released by VP Records.

Both artists, who hail from the West side and east side of Jamaica respectively, have found common ground through music, and entertaining the masses with their provocative lyrics and ear-catching riddim. Their bravura comes through the speakers as they brag about their maneuverings around the most beautiful women.

The release of “Smooth” is complimented with the release of the song’s music video. Directed by Mathofminds Production, the video was shot on location in Kingston.

About the single and music video Jahvillanii says “I enjoyed collaborating with Skilli. I like how the music video turned out too.” Skillibeng adds “Jahvi and Skilli link is a mad move - smooth for the ladies when West and East meet.”

Making music since his days in high school, Jahvillani is walking in his calling. His name, represents the balance he sings about: on one hand is Jah, the good in the world, and ‘villani,’ a clever twist on the word villain whom Jahvillani also sings about. Jahvillani is a portmanteau that reflects the positives and negatives in society through music. Jahvillani has been successful with multiple releases including “Clarks Pon Foot,” “Wileside Government” and “Nuh Reason.”

Skillibeng rose to fame with the release of hit singles “Brik Pon Brik” and “Crocodile Teeth.” His fan base continues to grow with followers who are attracted to his unique approach to telling stories.