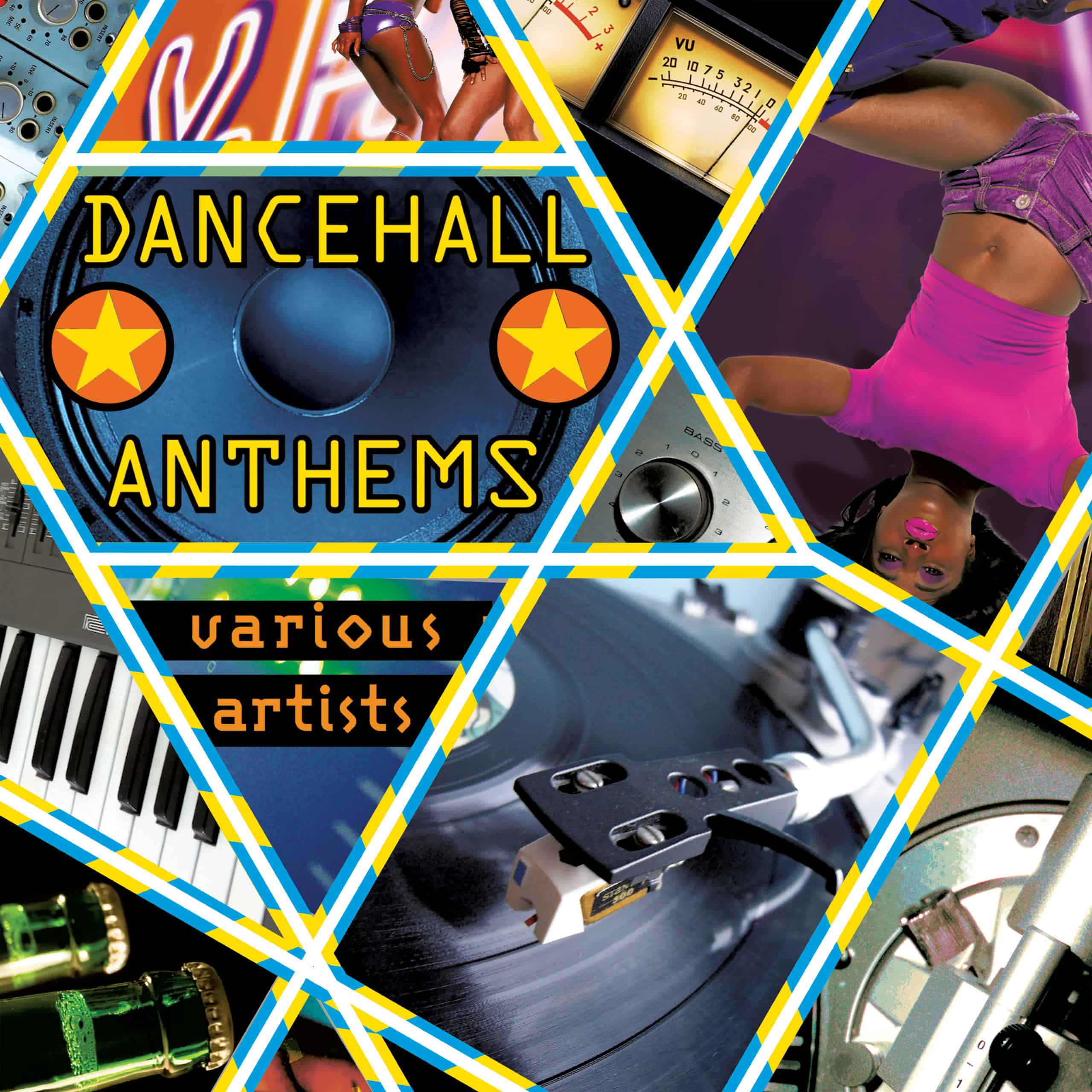 Kabaka Pyramid has become an iconic artist representing the younger generation of performing artists. The enthusiasm he brings to his artistry, and his fierce lyrical word play make him one of the most respected creators of music. If you have ever attended one of his shows (when show did ah keep), you know that fans get into his lyrics and sing them as if they wrote the phrases!

“Nice Up The Dance” showcases Kabaka’s respect for two icons who came before him (Michigan & Smiley). The track is also the second release from the Jeremy Harding produced compilation, Dancehall Anthems, for VP Records. The projects official release date is October 9th, 2020.

Performed to a remake of the Real Rock riddim, Kabaka’s version incorporates original lyrics and brings the song into a contemporary context with slight lyrical edits that come een like weapons! Not only will this vibes-filled chune nice up your speakers and earphones, the music video will have you glued to your smartphone! The visually rich video was shot in Jamaica; produced by Davida-Mae Chambers and directed by 300K, and will be released in the next few days.

Kabaka Pyramid is one of the most celebrated and versatile MCs of the Reggae Revival movement, breaking out with the popular 2017 album Kontraband, produced by Damian Marley. Pyramid’s work shows a generational interest in hip-hop, integrating the MC’s flow with classic reggae and contemporary dancehall rhythms.

In addition to "Who Am I," Jeremy Harding is known for Mr. Vegas's "Nike Air" and Sean Paul's "Infiltrate" (Playground riddim); and Tanto Metro and Devonte's "Give It To Her" (Liquid riddim). Harding was Sean Paul's manager through the apex of his career and produced three tracks on the platinum Dutty Rock album, the biggest selling title in VP Records' history. More recently Harding produced "Heaven" for Jah9, found on her "Note To Self" album.