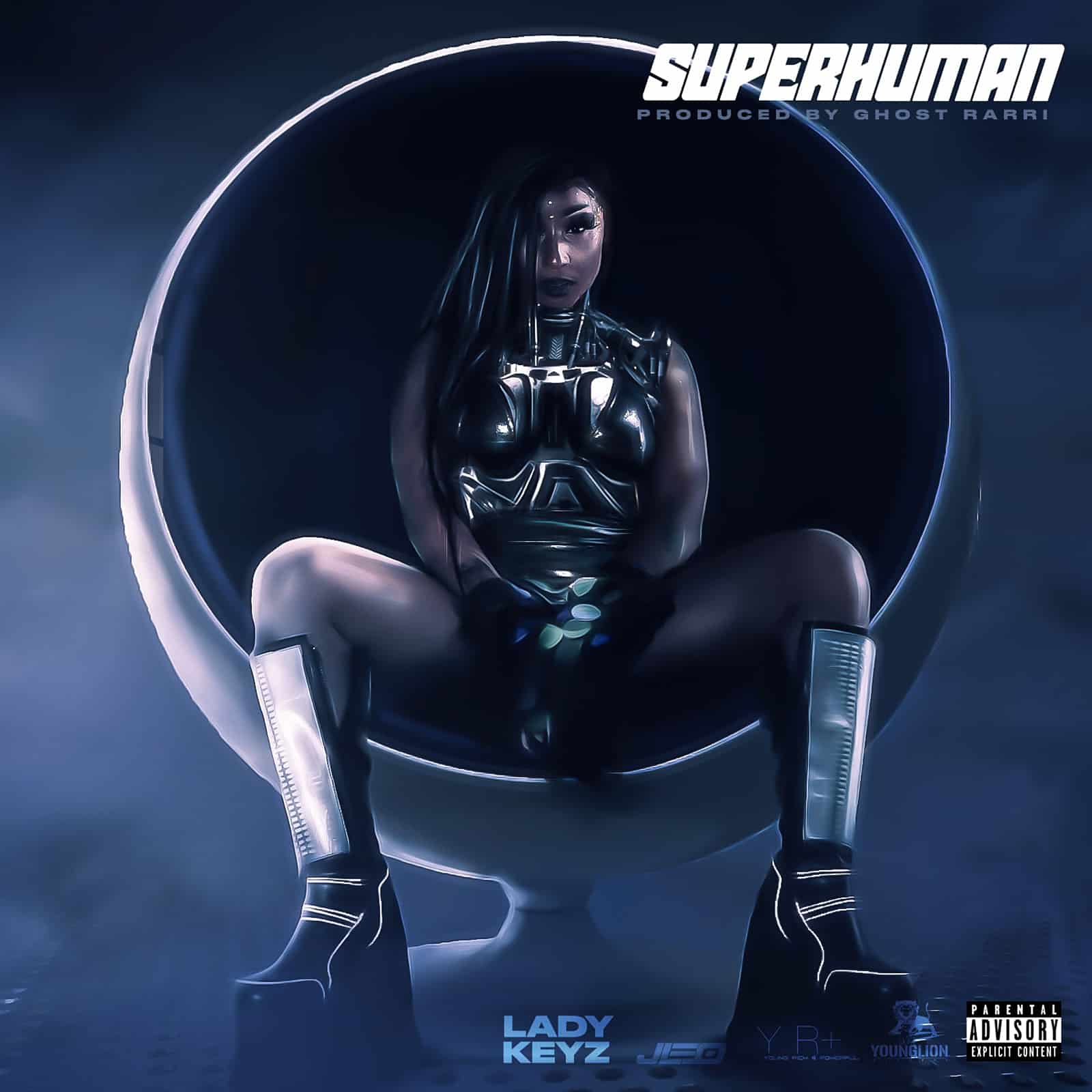 The super hero rapper shows no sign of stopping, as her song Super Human which has been gaining traction internationally has garnered the attention of movie directors in Trinidad and will be be featured on the season finale of Magonolia, GT Network, one of the hottest shows in the caribbean on January 12, 2022. Viewers can watch the Magonolia finale, which is is also aired in the USA, Canada, India and Africa on One Caribbean Television channel.