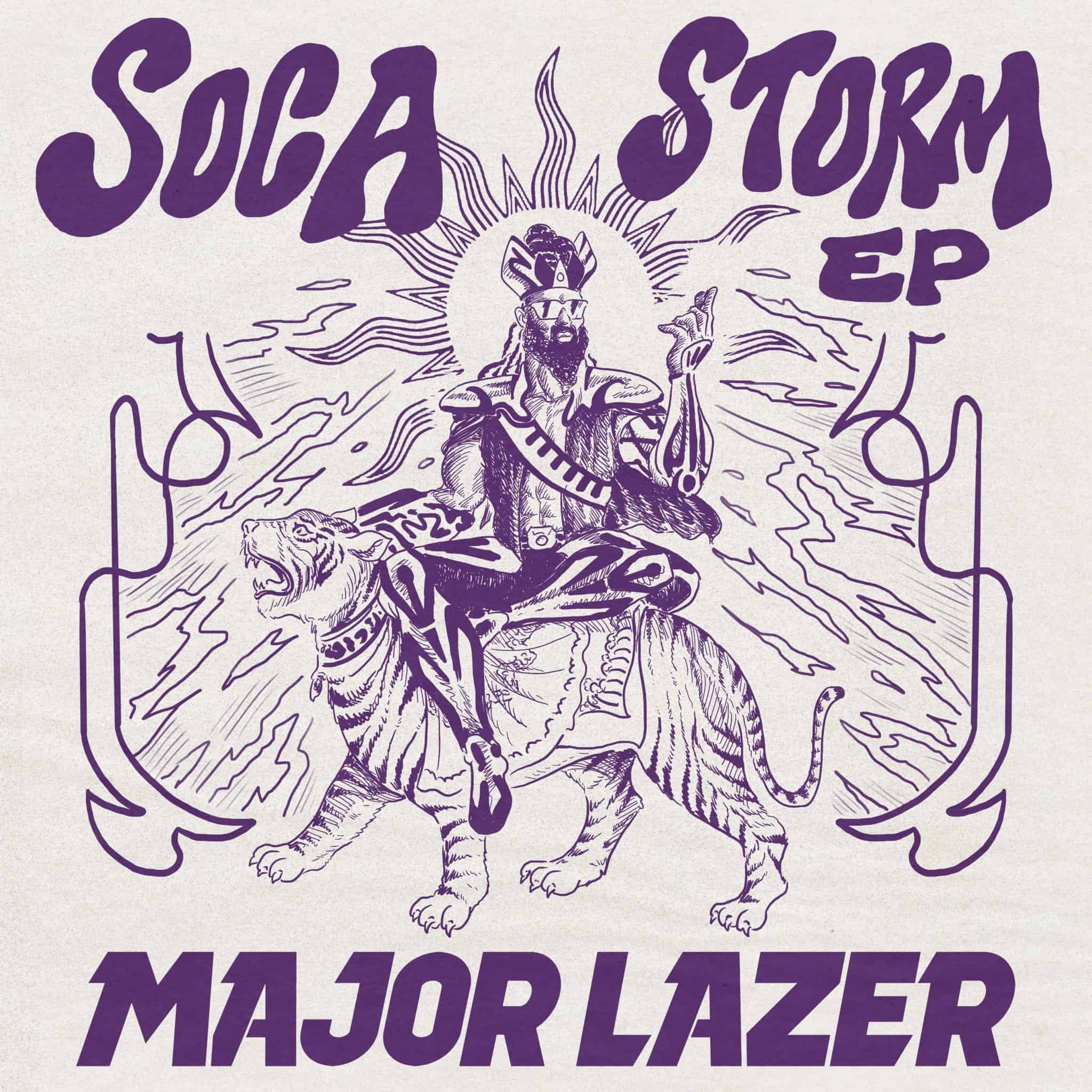 Major Lazer, the internationally renowned EDM trio has released an EP “Soca Storm” with Mr Killa which features the reigning International Soca Monarch on two songs including the title track “Soca Storm” and “King of the Party”. The EP is not only Major Lazer’s first release of the year but also their first exclusively soca EP or album. “It’s a big deal, soca is poised to be a broader bigger thing and we are working hard to push the culture forward,” explained Major Lazer’s Walshy Fire just days after winning his first Grammy. “Mr Killa is just one of those incredible artists bringing new sounds and new energy to the forefront and he’s an important part of what we’re doing.”

“Soca Storm” is also Mr Killa’s first release of the year following a historic 2019 during which he became the first non-Trinidadian to win the International Soca Monarch competition. “King of the Party” was recorded in 2019 during a session with Major Lazer in New York. “This has been the anthem that starts all our shows” said Walshy, “as soon as you hear the horns, the place goes crazy! Now it’s a blessing to be able to drop this song with Mr Killa just in time for the Carnival season.”

Widely considered as one of the best live performers in the Caribbean, Mr Killa says the “Soca Storm EP” is the first of several international collaborations he’s recorded recently. In addition to expanding his catalog, he’s also extended his entrepreneurial and philanthropic interests by realizing a life-long dream of launching a state-of-the-art multimedia center and radio station in his hometown of Gouyave, Grenada and launching a song-writing competition to nurture future talent in the Spice Island.

“It’s a great pleasure to work with Major Lazer as they are one of the most influential forces in music Globally” said Mr Killa of the collaboration.  Killa is intensely focused on expanding the genre’s reach beyond the Caribbean diaspora. “I used to dream of this day and now that it’s here I’m beyond excited as this is a massive platform not just for me as a soca artist, but for the genre. I feel like this is the beginning of a new chapter and I can’t wait to see what is ahead, let’s go!”