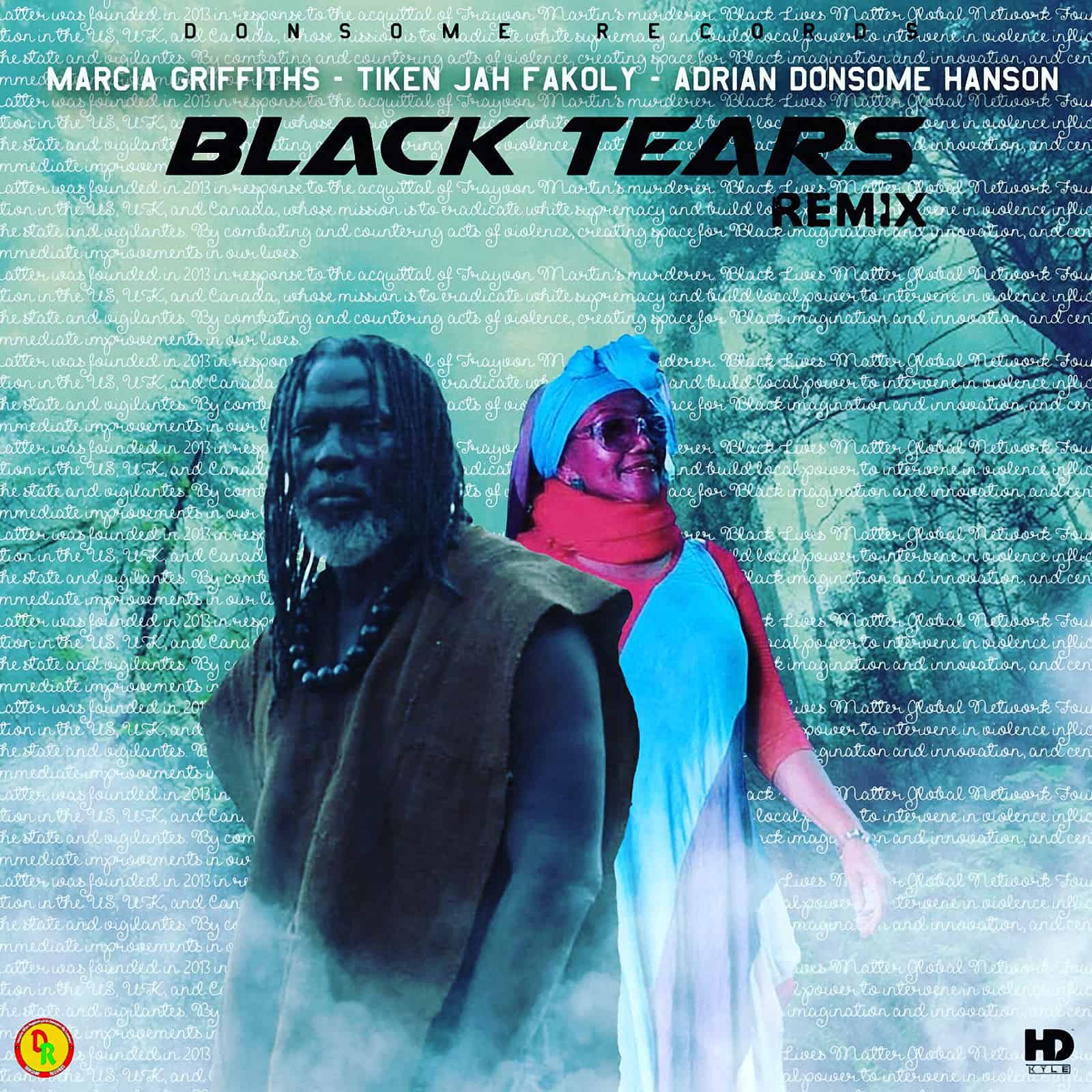 “The massage in the song is a universal one. It is based on what our people have been going through for hundreds of years, so I reached out to Tiken Jah Fakoly who is one of the motherland's most talented reggae artistes to help get the message out to other places in the world,” said Hanson.