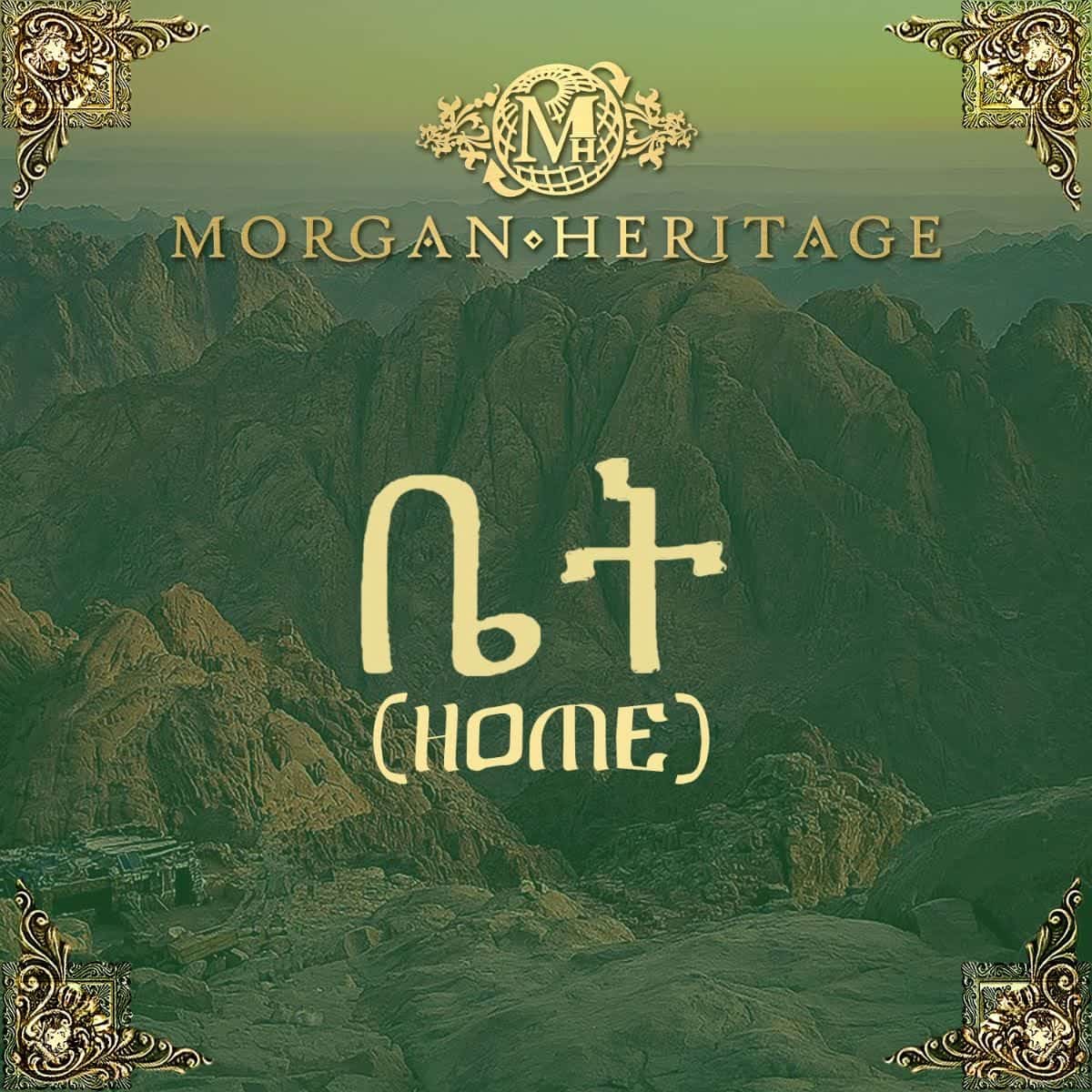 Esh Morgan     Kobe Bryant     Morgan Heritage     MP3     Reggae     Tribute
Buy/Stream Description
Morgan Heritage - Home feat Esh Morgan (Kobe Bryant Tribute) Just as GRAMMY winning Morgan Heritage were in the midst of the promotional trail of their upcoming performance at the iJAM Music Festival where they will be headlining, they along with the rest of the world received the tragic news of Kobe Bryant untimely death. As sports fans themselves and dedicated fathers, like the rest of the world, the reggae royal siblings Roy “Gramps” Morgan, Peter “Peetah” Morgan and Memmalatel “Mojo” were shocked and saddened by the news. The pain was deepened when the news announced that nine people were killed in the Calabasas helicopter crash including Kobe's daughter Gigi Bryant, Christina Mauser, 38; Sarah Chester, 45, and her daughter Payton, 13; and pilot, Ara Zobayan, 50, John Altobelli, 56; his wife, Keri Altobelli, 46; and their 13-year-old daughter, Alyssa . As we often tend to feel helpless in such situations, Morgan Heritage turned to music to heal, and in-turn share this gift with the world by dedicating  an ode to Kobe Bryant. According to scientific research, Music has many ways of helping people manage pain. It can reduce physical pain after surgery, it can help with emotional pain and trauma. "I re-wrote the lyrics for "Home" the night Kobe Bryant died in tears because not only did I love Kobe as one of the hardest working Lakers in history, that many times went misunderstood but also as a Laker fan since I was a child. But more so as a father that travels, there's nothing more precious than coming home to your family. When they ask what presents did you bring Daddy? I pray now they understand when I say I'm the gift and I love you all dearly my children!" - Mojo Morgan
Reggae, Single
Log in