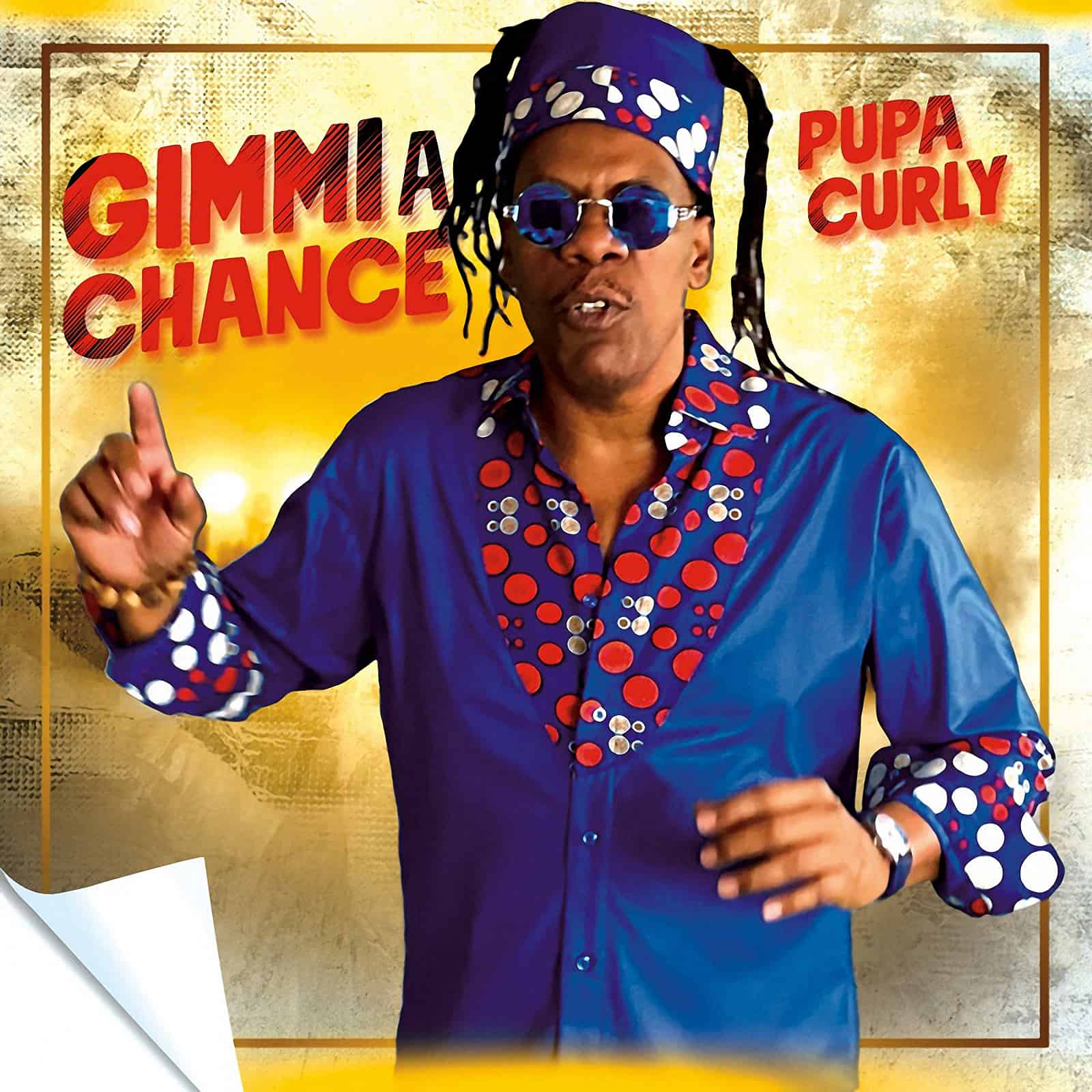 "Gimmi A Chance" is a follow-up to Curly's International hit single "Wake Up Mama" which garnered nuff attention on the African continent with dance videos produced from the social media kids stars "Triplets Ghetto Kids," and "Masaka Kids Africana" from Uganda, and "Zalah Muziq Dancers" from Kenya. "Gimmi A Chance" is an upbeat, happy Afro-Punta dance track sure to be a crowd pleaser.

Pupa Curly has performed at many of Southern California’s elite music festivals and has collaborated on George Clinton’s “Paint the White House Black” single on Prince’s Paisley Park Records, alongside Dr. Dre, Ice Cube, Kam, The Red Hot Chili Peppers and others.