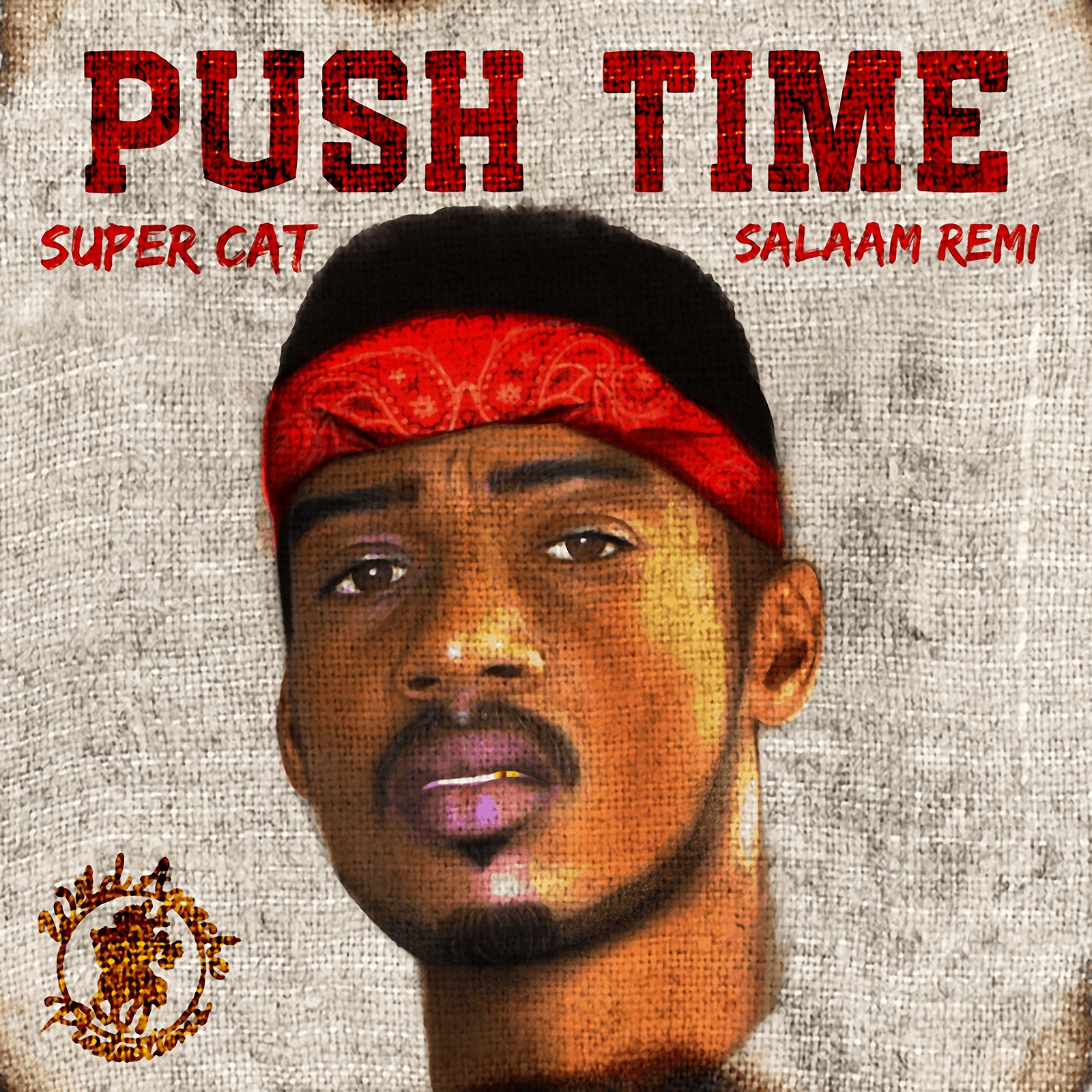 With his first single and video release in two decades ! Yes, Don Dada is back joining Salaam Remi for "Push Time" just in time for Labor Day weekend. Watch as the dancehall legend creates his own parade in the heart of Brooklyn and Queens, exclaiming how they push crime and injustices on our communities. "Push Time” the single comes off Salaam Remi’s Black on Purpose LP due out later this fall. “Since the 90s SuperCat and I have always been able to reason. And recently reasoning about the state of the communities and worldwide unrest led to this song” says Salaam.