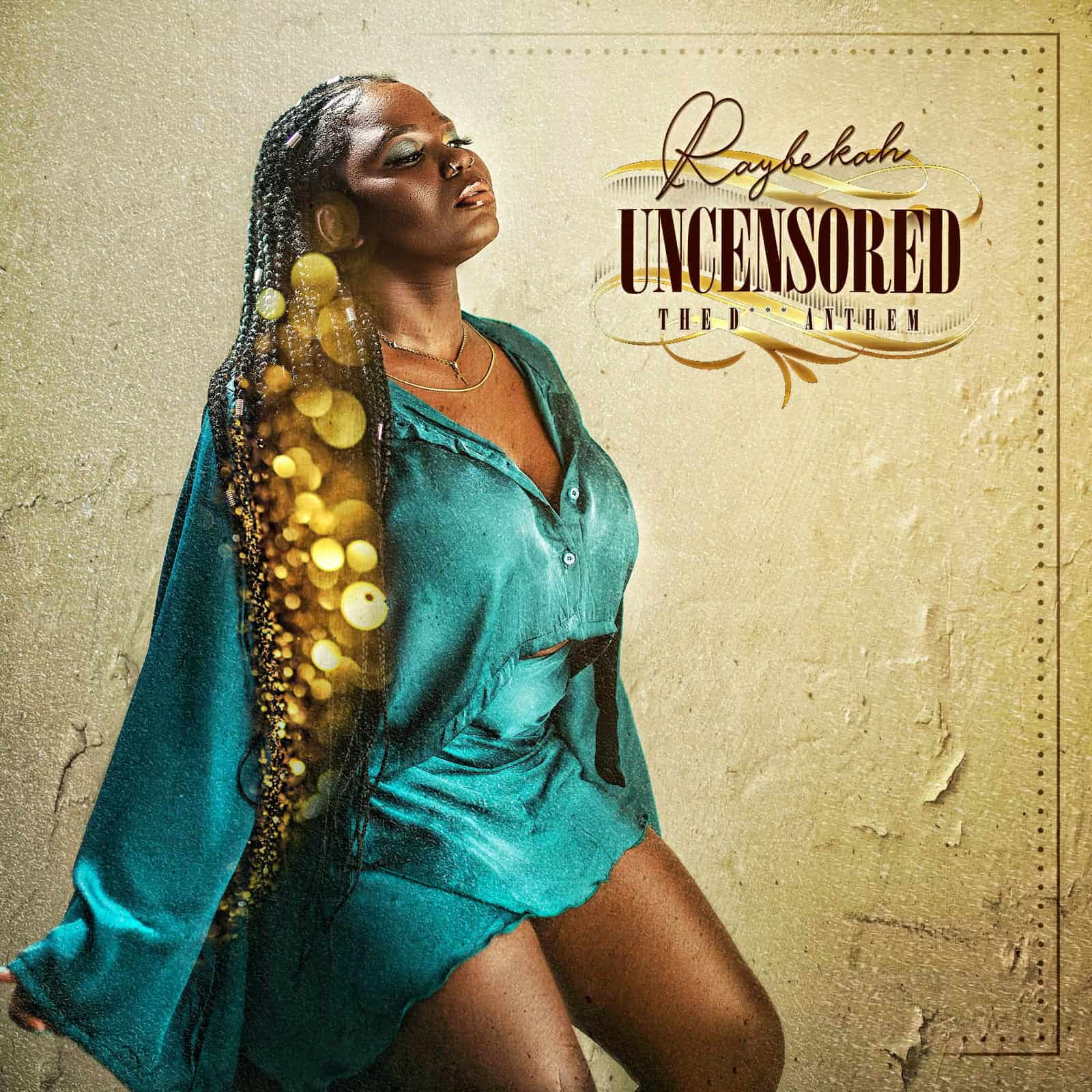 Buy/Stream Description
Whisper it quietly, but the worst kept secret in the corridors of dancehall music globally. Is that rising Nigerian sensation Raybekah is next the big thing! From Kingston to New York , London to Accra the industry is being blown away by her melodies and vocal skills. On September 15th 1996 , Rebecca Chinonso Orinola entered this world by way of Lagos , Nigeria. Fifteen years later whilst still in Secondary school, she officially started her musical journey. Blessed with foresight and ingenuity Raybekah managed to fuse Nigerian Pidgin English, with the traditional English language, Whilst blending the sounds of Afrobeat with Jamaican dancehall. The end results have been impressive. Signed to the New York based Ora Records in February 2020. Raybekah has since increased her intensity, to become a global household name. Evolving from doing covers of famous artist and songs. She released her debut single “ GIMME VIBES” in April of the same year. However this was just the beginning of her call to greatness. “GIMME VIBES” was to be followed by the release of four other singles including the sensational Track “BARRISTER”, and the COVID-19 inspired “ PUT YU FINGERS DOWN “. However it was the global trending freestyle, professing her love for the D*** , that would capture the world’s attention and catapult her in the dancehall space. UNCENSORED is the end result of that freestyle. The song has become a favourite of selectors and radio DJ’s worldwide , and is in heavy rotation on radio globally. Released on October 31 , 2020 on all major digital platforms, this monster of a song was produced by Ourhouse Muzik and is being distributed by VPAL Music. If the hype, and positive reviews that surrounds the song are to be believed. Then UNCENSORED is destined to be a dancehall classic and Raybekah’s legacy built on a solid foundation.
Dancehall, Single