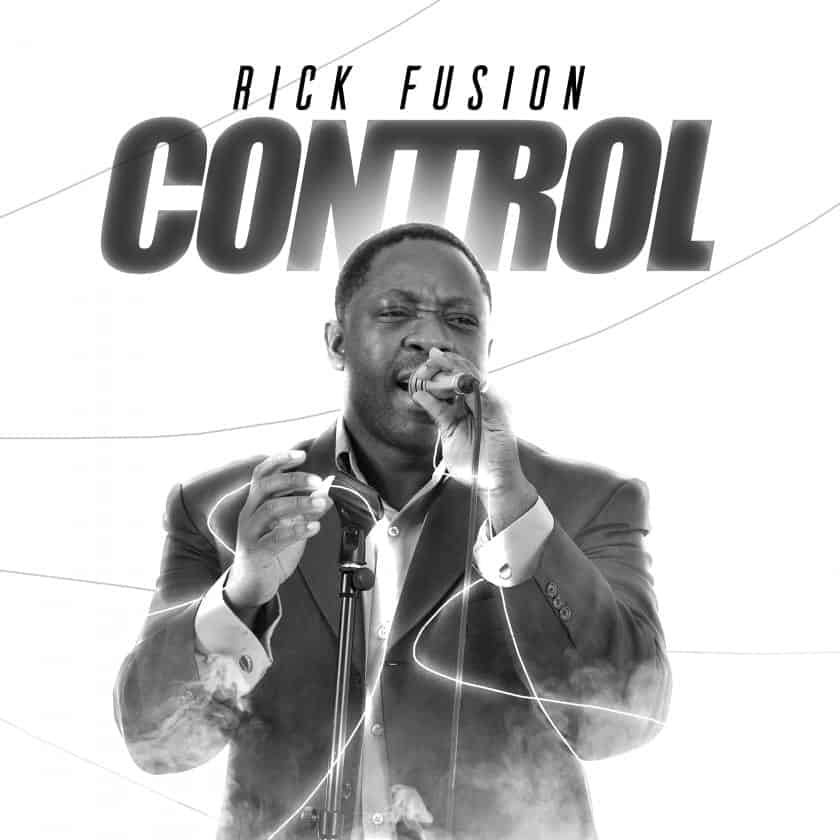 For so many up and coming artists, it can be said that their entire life is dedicated to music, that “music is life.” But for the rising international reggae singer Rick Fusion, the opposite is also true: life is music. As you dive into his smooth beats and island inspired sound, the meaning behind this will be understood. It won’t be long before you realize that Rick Fusion Rick Fusion Songsfinds daily inspiration from the connection between music and the soul. The result is a pure and uplifting musical experience that will ease your mind and relax your soul.

Growing up in Jamaica, Rick Fusion was exposed to the island’s deep cultural emphasis on music. On the island, music is a means for many things. Rick Fusion can recall the many ways in which he was exposed to this. It was a way to celebrate and relax, with people often gathering together with their speakers to form impromptu dance parties. It was a way to praise—he was a member of the church choir his entire childhood. And of course, it was a way to experience the world. As a child, he listened to artists from around the world and soaked in the many different ways that music could sound. He listened to everything from reggae stars like Bounty Killer, Papa San, and Jimmy Cliff; to international sensations Bob Marley and Michael Jackson; and later on even artists like Justin Timberlake. As his experiences with music grew, Rick Fusion began making music of his own when he would try to emulate and even blend the sounds of these international stars.

With such a deep and constant connection between music and the foundations of who he is a person, life is music for Rick Fusion. This is made even more true by the constant change in his life. Like at the age of 14, when he moved to Miami, Florida, or now, living in Italy, music has continued to drive Rick Fusion’s soul. As a result, he is always ready for change and for new experiences. Music has taught his soul to be free.

Listeners will find so many things to appreciate in his music. In November 2018, Rick Fusion released the singles, “Best I Can”, “Love Light”, and “Everyday”. Each of these songs are uplifting and shows off his special connection with music. They combine a series of sounds that shows how Rick Fusion has grown and changed as a unique artist, while still managing to sound grounded and familiar in a way that is comforting to the listener. Above all, his lyrics display a true passion for music and will remind each of us that music is an essential part of life.

Currently, Rick Fusion is focused on bringing his musical career to the next level. He recently released an EP Album “Control” and two other singles, “like Solomon Said”, and Little Bit of Love.”