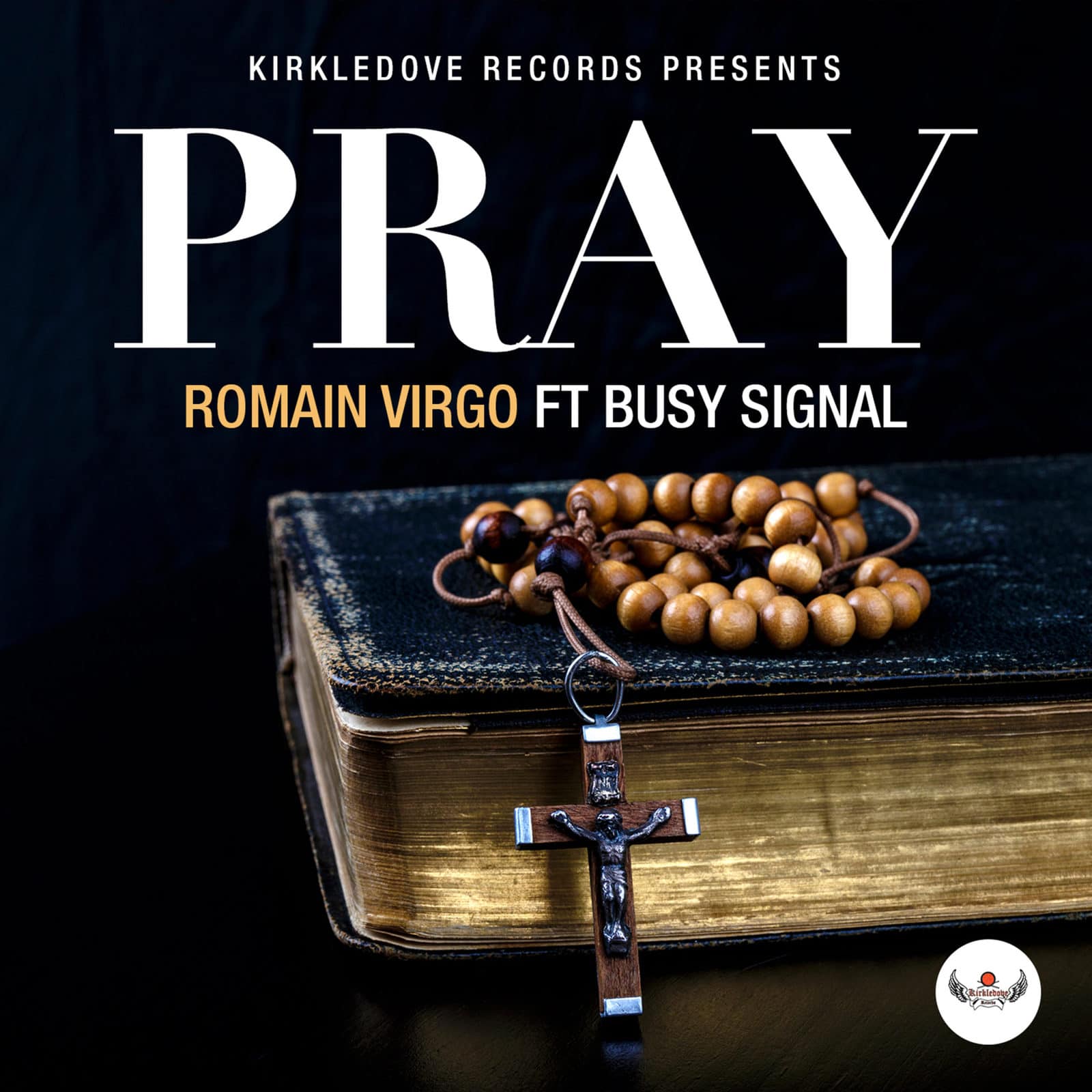 2021     Busy Signal     DJ Pack     Kirk Bennett     Kirkledove Records     MP3     Romain Virgo     Single     VPAL Music     WAV
Buy/Stream Description
AN old-fashioned studio brainstorming session resulted in Pray , the new song from Romain Virgo featuring Busy Signal. Produced by Kirk Bennett for Kirkledove Records, it was released in January. Bennett, considered the top session drummer in Jamaica, told the Jamaica Observer that he created the rhythm last year with Virgo in mind. It evolved into an inspirational single “between two musical brothers”. According to Bennett, in the age of the novel coronavirus, songs like Pray are critical. “It's a good vibe dat everybody needs...intervention. Prayer is important every day in our life for protection an' we need healing right now,” he said. Pray is the latest collaboration between Bennett and the two artistes. He has produced songs by both, and played drums on hit singles by Virgo ( Mi Caan Sleep) and Busy Signal ( Come Over). Bennett credits their relationship for Pray coming out as it did. “Me an' Romain were in di studio vibing an' Romain came up with some melodies an' thing, an wi jus' lay di tracks with some good energy. Couple of months later Busy, who is like mi brother, I said, 'Yow! I have dis track an' I would like yuh to be on it because it's showing a positive message to di world,' “ he recalled. Pray is among a flow of releases from Kirkledove Records. Last year, Bennett released two self-produced EPs — Rolling and Straight 4 To The Crown. He also has a single, Look Gud Body, on which he plays drums and sings. The Trelawny-born Bennett has established himself as dancehall/reggae's premier drummer. He held the drum roll for Beres Hammond's Harmony House band for 17 years and is currently a member of Busy Signal's band. His lengthy credits include songs like I Feel Good by Hammond, Tarrus Riley's Lion Paw, Thank You Mama and S olid As A Rock (Sizzla), and the Nesbeth anthem, My Dream.
Reggae, Single