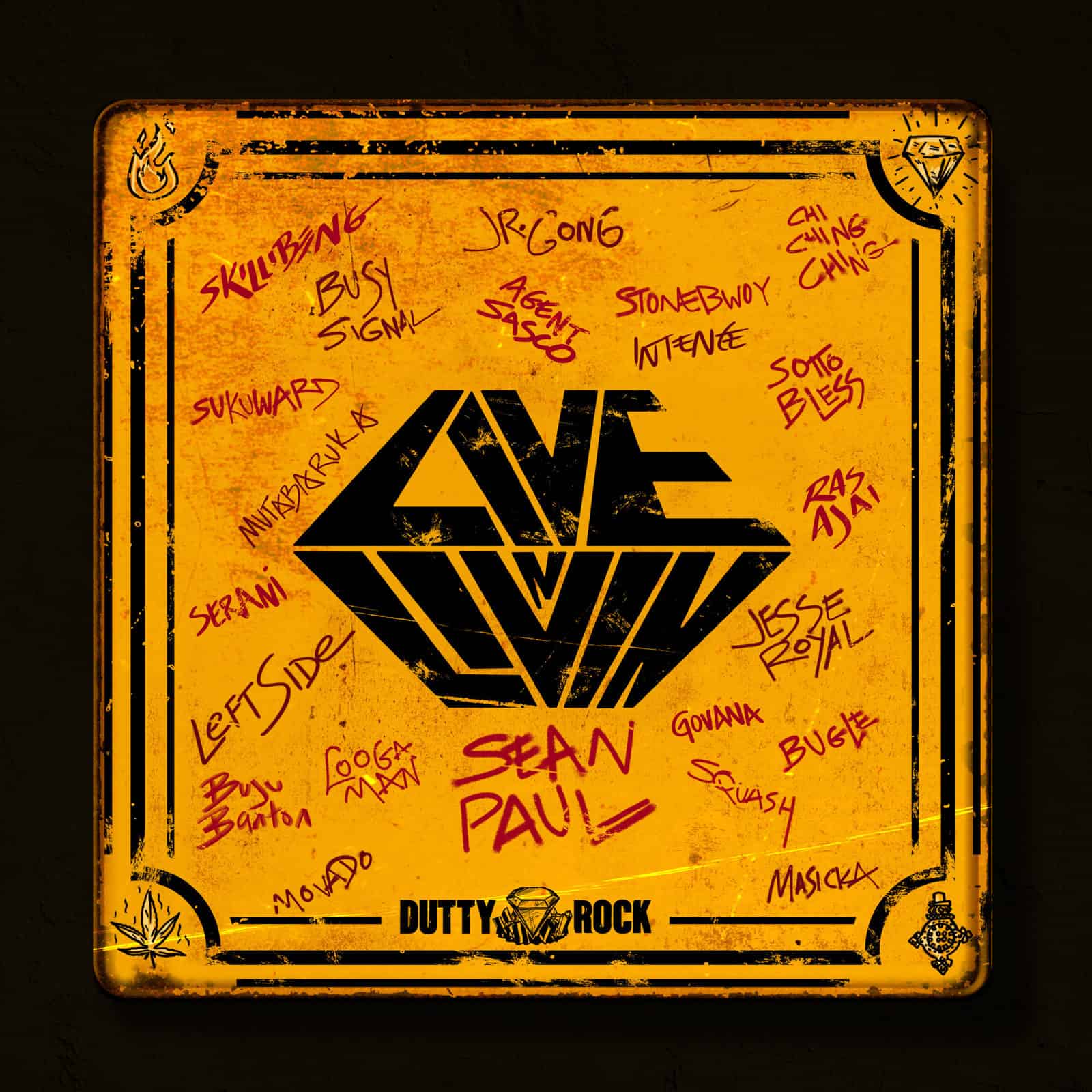 ABOUT SEAN PAUL
Ryan Francis Henriques (born January 9, 1973), who performs under stage name Sean Paul, is a Jamaican Grammy winning reggae artist who is the former lead vocalist of the Dutty Cup Crew. Sean Paul broke through with "Gimme The Light," the first single from his 2002 album, Dutty Rock, which peaked at No. 7 on the Billboard Hot 100. Paul won his first GRAMMY for Best Reggae Album for Dutty Rock for 2003, the same year he was nominated for Best New Artist. To date he has released six studio albums including Dutty Rock, 2002; for which he won the Grammy Award for Best Reggae Album, The Trinity, 2005; which was certified platinum in Europe and by the Recording Industry Association of America. He also went on to release Imperial Blaze, 2009; Tomahawk Technique, 2012, and most recently Full Frequency in 2014.