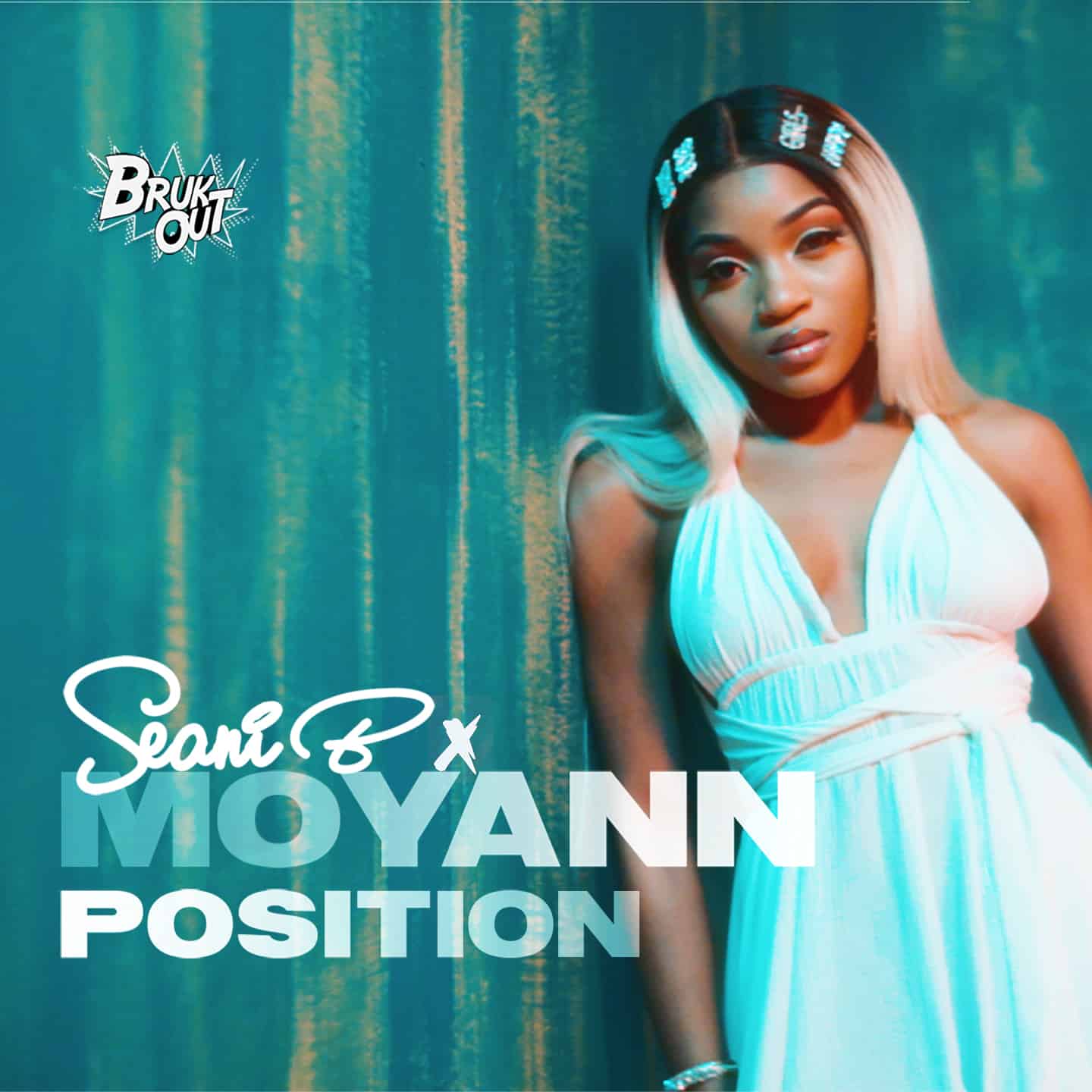 Grammy winning British producer Seani B prepares for his forthcoming project with its debut release.
He teams up with Jamaican reggae/dancehall singer and songwriter Moyann for “Position”.
Moyann emerged on the scene in 2018 with a ‘Netflixxx and Chill’. The breakout single was part of a riddim project that featured dancehall heavyweights such as Alkaline, Mavado, Stefflon Don, Kranium and Jahmeil.
Since breaking out, Moyann has released a series of hit singles such as “No Bruk Pocket Man”, “I Got You”, “Mad Out” and most recently “A Nuh My Style”.
The 20 year-old originates from Montego Bay and grew up listening to her biggest musical influences such Lady Saw, Shaggy, Sean Paul & Lady Patra. She aims to fuse genres and break rules to create her own distinctive musical style palette.
Broadcaster, DJ, label owner and remixer Seani B follows his last release alongside I-Octane – “All I Got Is Me”. This new track will be part of “The Mixlab Vol 1”.
“The project embodies what my musical journey has been about – Dancehall as the base but also encompassing so many varied styles and artists”, Seani commented.
“I’ve been looking forward to sharing this with the world, and flying out the gate with one of the most talented young artists in Moyann is definitely what The Mixlab is about - fusing influences from a classic Dancehall record (Terror Fabulous hit “Position”) and bringing the 2020 feel to it.
Look out for The Mixlab Vol 1 – coming soon on BrukOut Records.