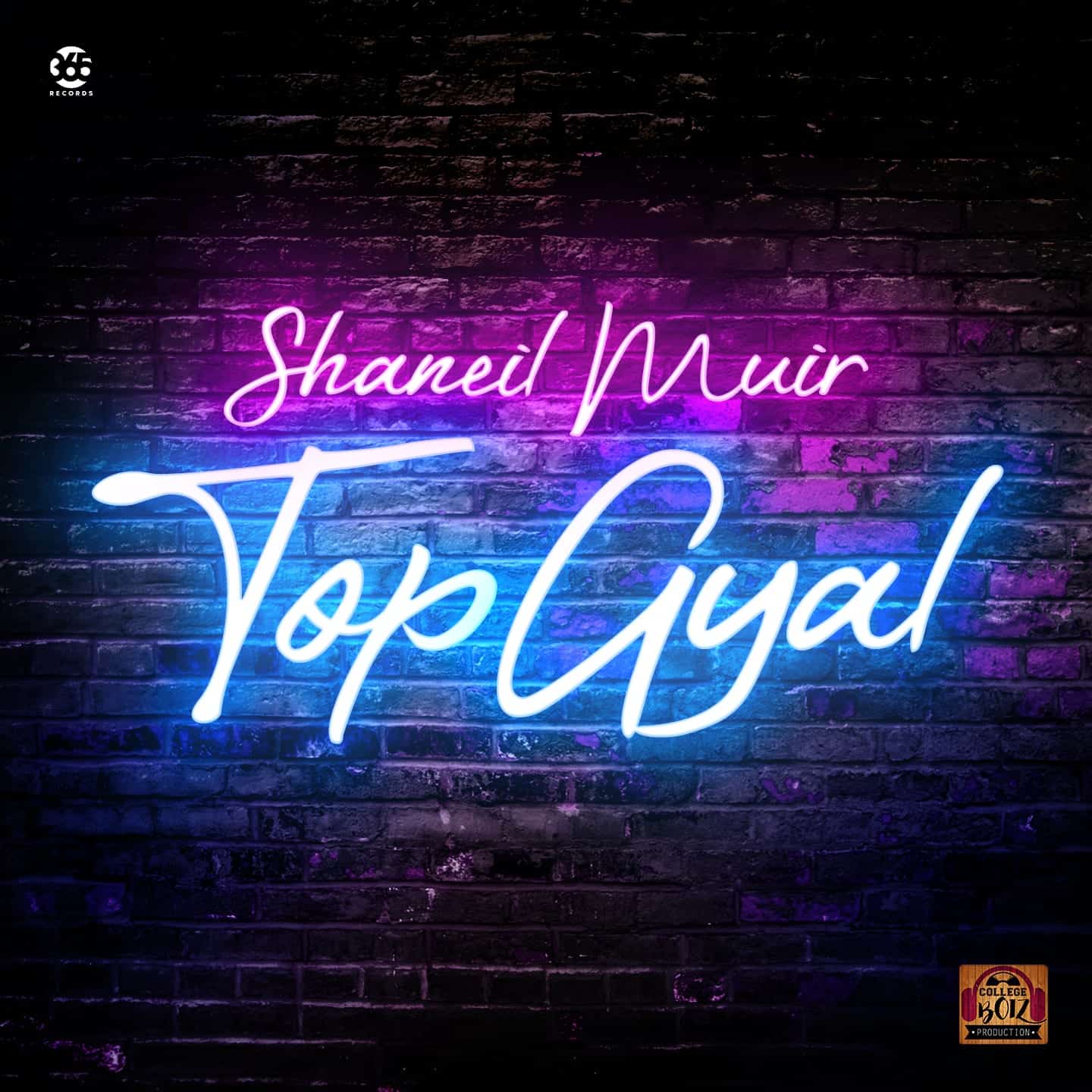 Jamaican recording artiste Shaneil Muir has teamed up with 365 Records for the release of her latest single Top Gyal. The song produced by Collegeboiz Productions is featured on the El Mejor riddim.

The El Mejor riddim also has songs by a number of heavyweights in dancehall music including Popcaan, Ishawna and Munga Honorable.

“The song came about by the drive to implore females that they don’t have to be a stereotype. They should be comfortable in their own skin and not to settle for less than what they deserve. It is also to encourage them to start reaching for the ‘top’ no matter where they are from and what you have,” said Muir.

The Flankers, Montego Bay based singjay got some recognition when she entered and finished in the Top 5 of the Magnum Queen of the Dancehall competition in 2016. Since the competition, Muir has added fuel to her repertoire, teaming with among others, UK based dancehall star and MOBO award-winning Stylo G, producers Show Di Vybz, Young Star, Papidon Muziq and Good Good Productions.

Muir has performed to creditable reviews on stages in Florida, Connecticut, California and in Jamaica.