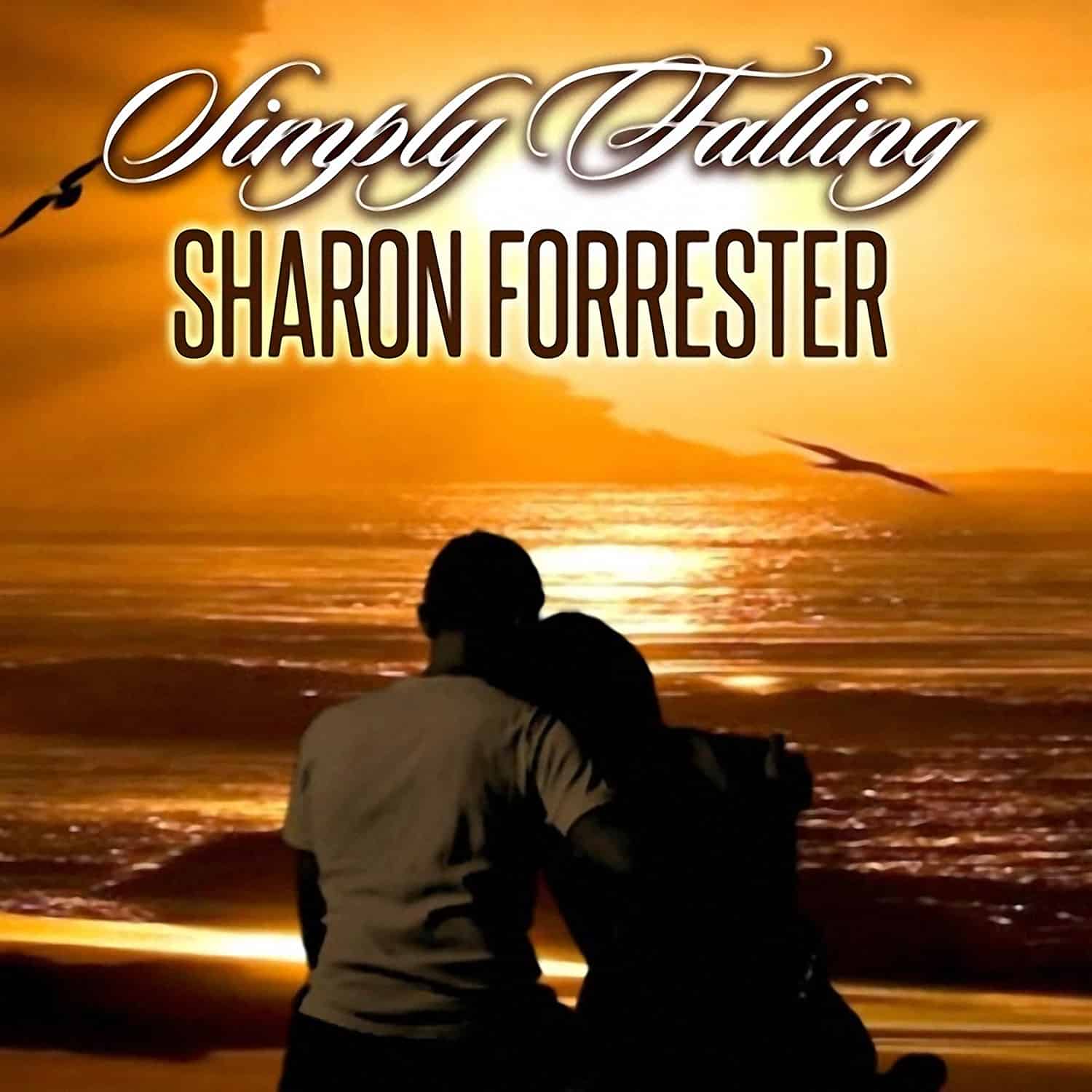 MP3     Reggae     Sharon Forrester     Single
Buy/Stream Description
Ft. Lauderdale— June 19, 2020 — Reggae Songbird, Sharon Forrester, has dropped yet another timeless single.  “Simply Falling,” (originally voiced by American singer, Iyeoka), is a collaborative effort between Forrester and  renowned producer/arranger, Willie Lindo.  “When I heard “Simply Falling” I knew it would make a great reggae version,” Forrester recalls. “I tossed the idea to Willie and it was a done deal.” The result is an enhanced version of the song, complemented by the super sweet vocals unique to “The First Lady of Lover’s Rock” as she has been dubbed by European fans.   Far from being a  stranger to the world of creative success, Sharon Forrester has a cache of   international hits under her belt, including “Silly Wasn’t I”, produced by the legendary, Geoffrey Chung. After several music awards,  including “Best Album,”  Forrester made her television debut in Europe and on the big screen with The British Film Institute’s “Moon Over the Alley.”     Now a South Florida resident, Sharon is happy to be collaborating once again with the legendary Willie Lindo at his Heavy Beat Studios. “Simply Falling” is available on all online outlets.
Reggae