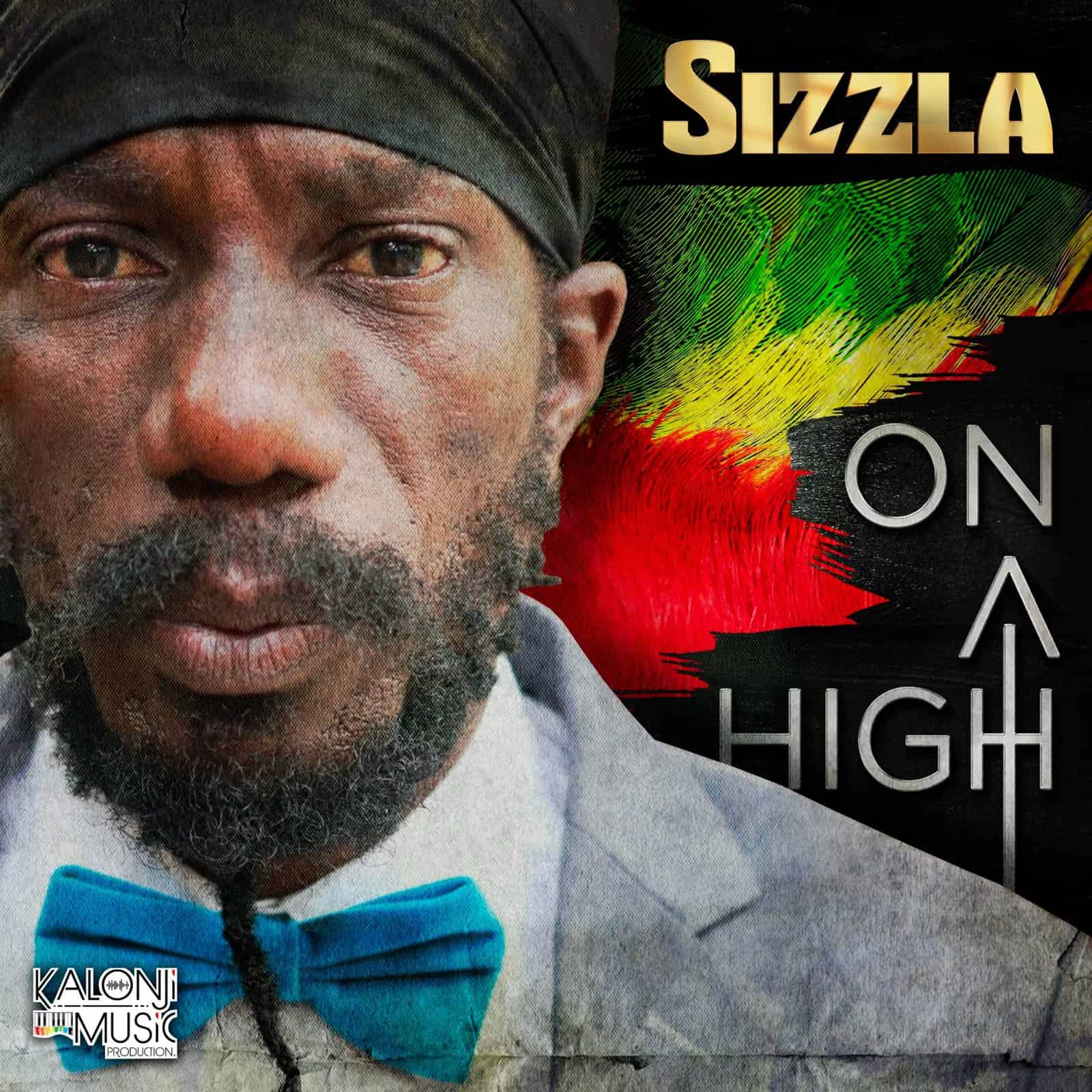 Ahead of the much anticipated On A High album by reggae international star Sizzla Kalonji, released the visuals from his “Crown On Your Head” single. Directed by G-Mac and filmed in various parts of, Kingston, a jubilant Sizzla takes to the streets to inspire his people. Close up shots bleed cohesively into each other shedding light on the lifeblood of Jamaica, the people. The overarching message, enlightenment, is presented in deliberate fashion. Pointing to a portrait of what it really means to stay SolidAs Rock in these ever trying times.Categorically known for quality conscious music spanning 90 plus albums over two decades; the Grammy nominated international artist remains arguably the most consistent Jamaican entertainer to date. Following the release of Million Times, a tribute album to the ladies, Kalonji is back with comprehensive lyrics to craving minds. “Rise To The Occasion”,”Holding Firm” and ”Haven’t I told You'' speak messages of elevation not dissimilar in many ways to “Crown On Your Head”.The prolific poet shares songs for the people to heighten their awareness during these dark times. Songs like , “System” and “Business” are two singles off his upcoming album ‘On A High’ released on August 6th via ONErpm, which will stimulate the minds ofmany.https://onerpm.link/OnAHighVisually, “Crown On Your Head” speaks to the different paths we all take in life. The tried and true reward of dedication, while being ever present. Deliberate homage to Jamaican art on gritty backdrops of city life depict hope. Despite circumstance, flowers can indeed bloom from concrete roots. Concurrently Sizzla symbolizes himself as the everyman, a teacher, working from within the system to connect minds. Sizzla’s most iconic, musical inflections take visceral form as he trods the cityscape.On A High is now available on all major platforms and digital outlets https://onerpm.link/OnAHighand “Crown On Your Head” video is now streaming athttps://youtu.be/BNTLnF7lqqQ