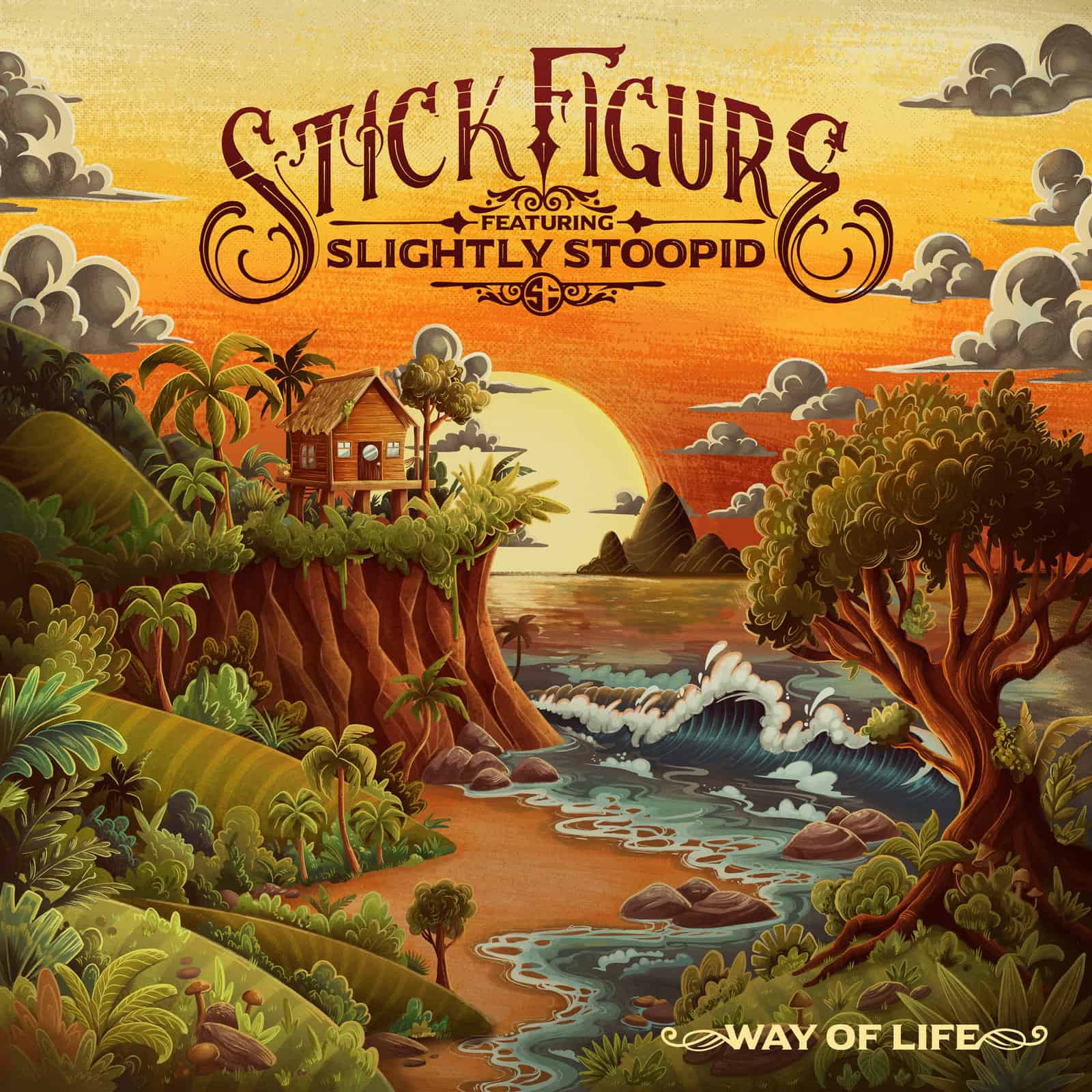 Stick Figure teams up with Slightly Stoopid for the new single ‘Way of Life’. The song is self-produced by Stick Figure, and is being released via his independent label Ruffwood Records. Stick Figure is currently on the Smoke Signals Tour, with remaining dates in Florida, North Carolina, Maryland, New York, and Massachusetts.