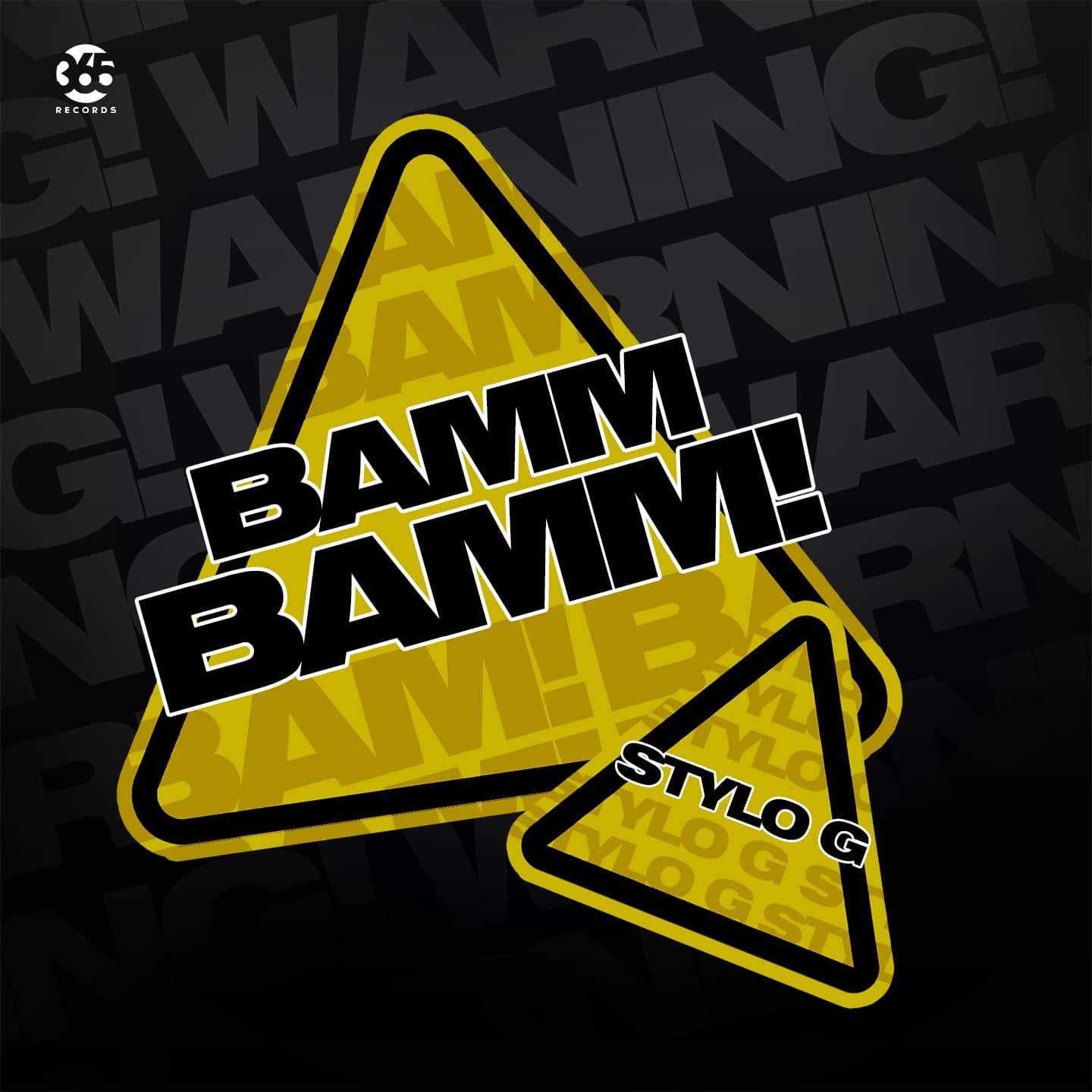 365 Records     DJ Pack     Explicit     Kodistarr & Oceanic     MP£     Radio     Stylo G     WAV
Buy/Stream Description
Stylo G returns with another club banger "Bamm Bamm" British-Jamaican dancehall artiste Stylo G still riding high after charting success on the charts with Touch Down and Dumpling serves up another appetizing treat. His latest single Bam Bam is a club banger destined to wage an assault on partygoers and music lovers alike. The song was produced by the duo of Kodistarr and Oceanic and released by 365 Records Limited. With its thumping beat, relatable lyrics, slick production and insinuating groove, Bam Bam is another sure-fire hit in the making. Bam Bam is a nice precursor to Stylo G’s debut album, which is expected to be released shortly.
Dancehall, Single