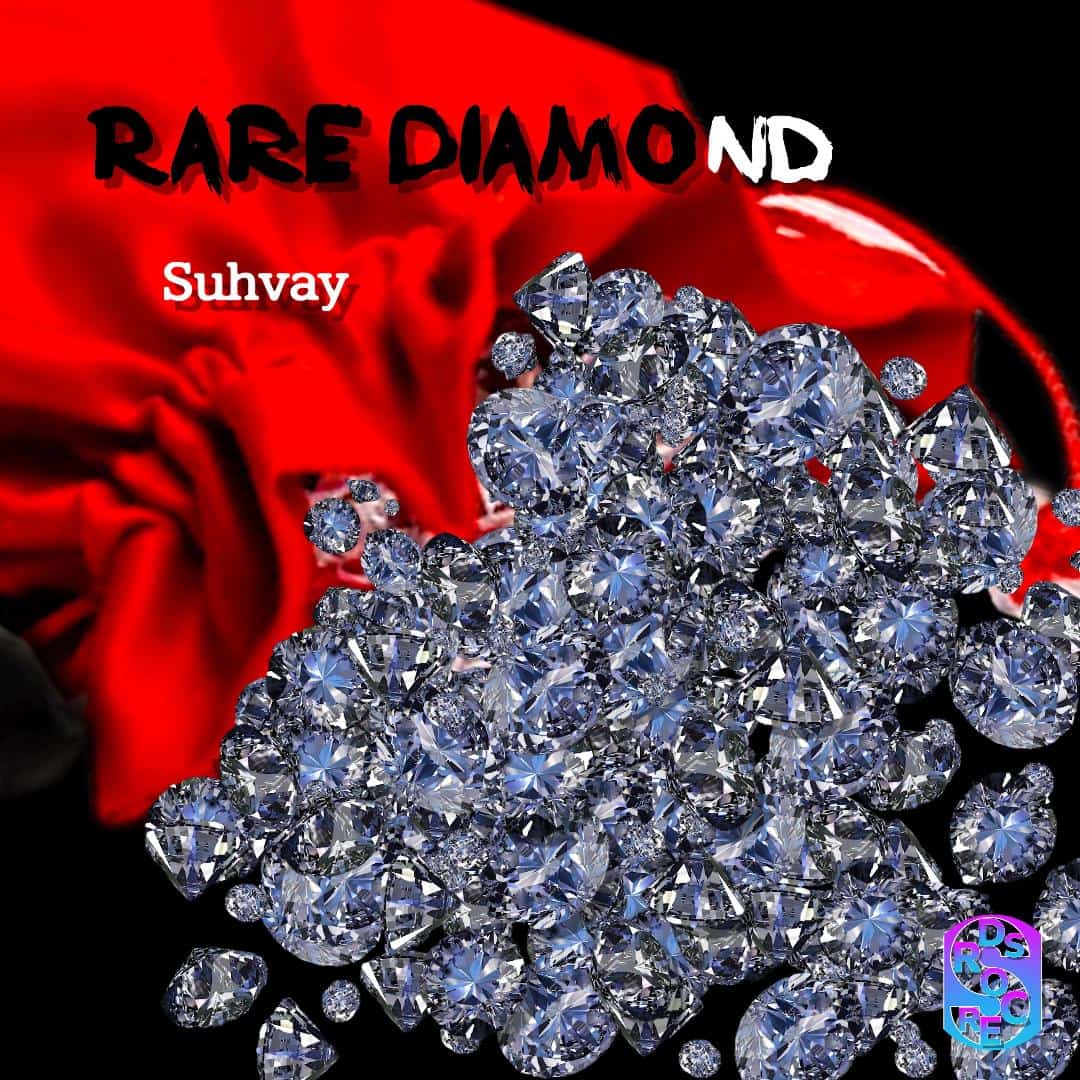 2021     Dancehall     MP3     Reggae     S Records     Single     Suhvay
Buy/Stream Description
Suhvay, previously known as Shana-S, is a Jamaican singer-songwriter, born in Port Antonio, the capital of Portland Jamaica. Migrating from the modest but beautiful north east cost of Jamaica to the united state, Suhvay, aka Sexy S, recorded her first official song titled Nah Back Down in 2004 on the Top Speed Riddim. Featured on the riddim are artist such as Beenie Man, Bounty Killer, Vybz Kartel and Demarco who’s also the producer of the compilation riddim. Suhvay has always embraced what it truly means to be independent. She oversees all aspects of her creative process: from writing her own songs, producing, editing her music videos, to distributing her music independently. Suhvay’s EP titled HIGH ENERGY is available for streaming on all digital platforms worldwide.
Dancehall, Reggae, Single