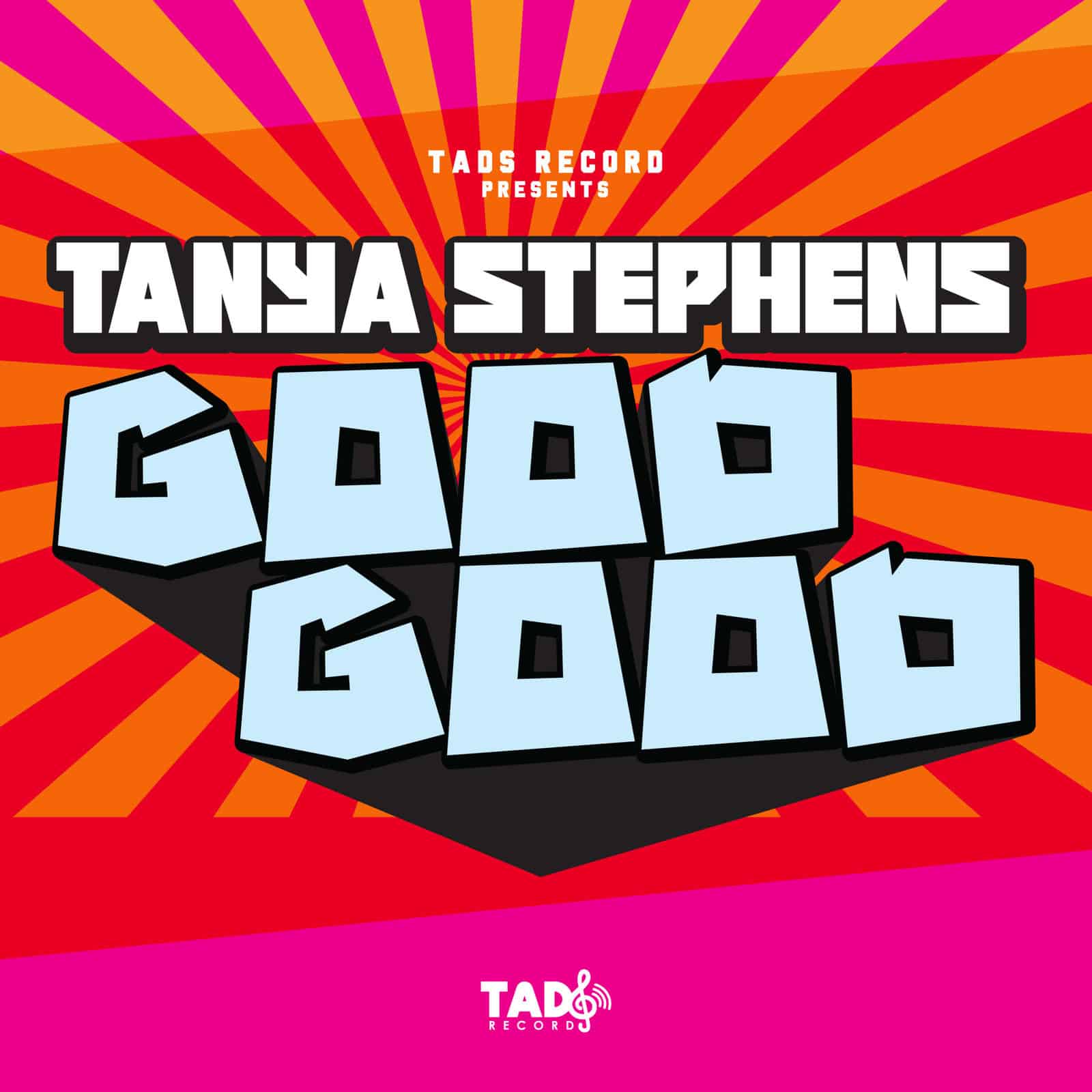 Never one to shy from social issues, Tanya Stephens lets her feelings on challenges facing Jamaican youth be known on “Good Good”, her latest single which is being distributed and marketed by Tad’s International Record.

Stephens paints a graphic picture of unemployed teens perched on street corners with little to do. It is an idleness that often leads to crime and violence which is a perennial problem in Jamaica.

“Good Good” points out this waywardness to legislators who have promised solutions to rampant joblessness in the Caribbean country but have little progress to show for it.

This rocking jam, done to the beat of Gregory Isaacs’’Hard Drugs’, is produced by Junior Tads, and written by Stephens who is considered one of contemporary Reggae’s most gifted singer/songwriters.

Known for hard-hitting songs like “Yuh Nuh Ready fi Dis Yet” and “These Streets”, Tanya Stephens’ music transcends Dancehall. Her commitment to originality has won her admirers such as hip-hop superstar Wyclef Jean with whom she has collaborated.