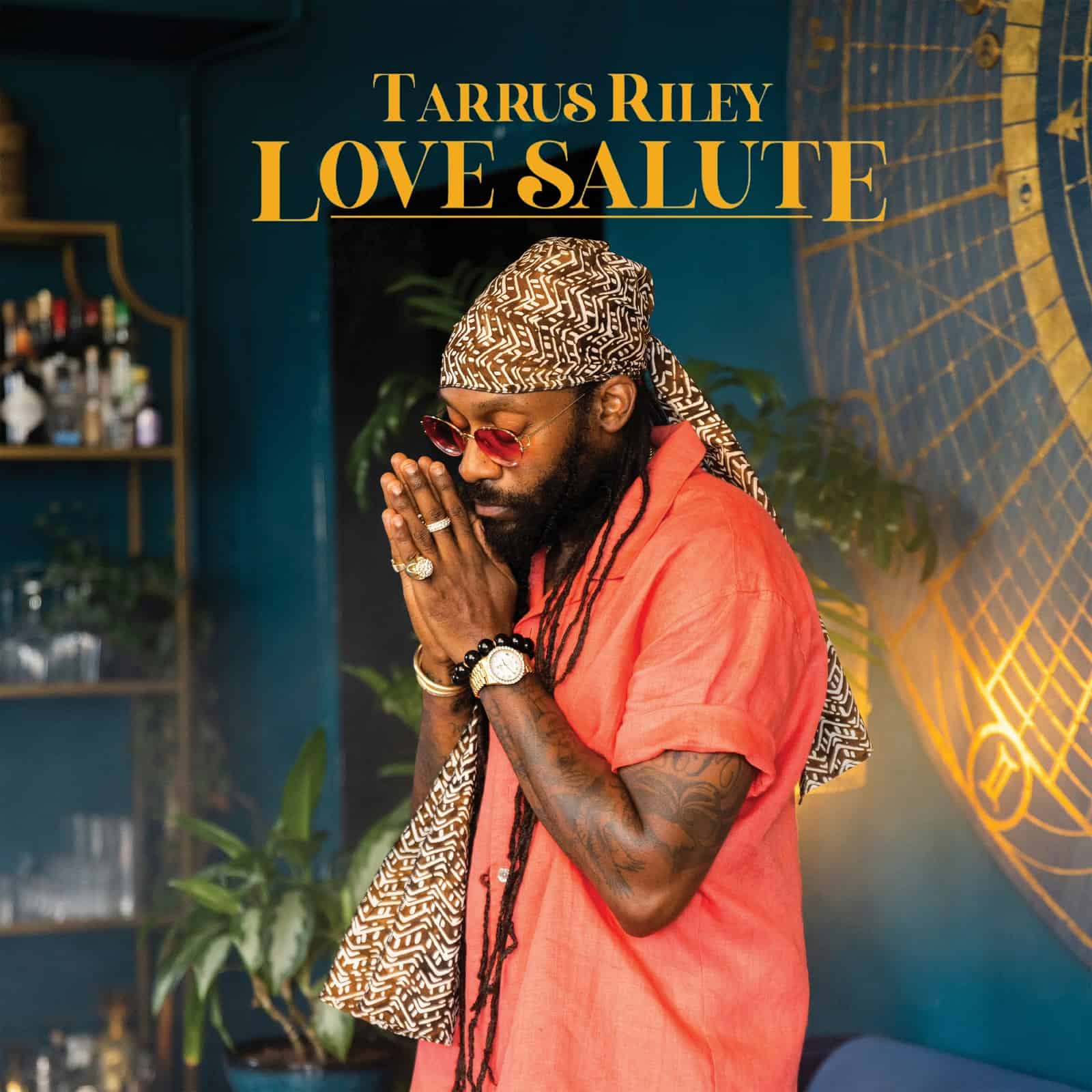 Love and togetherness have been the theme at the heart of Lover’s Rock since the genre’s inception. International recording artist Tarrus Riley is set to release his single “Love Salute”. A contemporary take on Roots Reggae, with an infectious yet familiar baseline. Appealing to younger audiences and traditional Reggae fans, “Love Salute” is a heart-warming track with a powerful meaning.

Keeping with the authentic expression of heavy bass and horns associated with the roots of Reggae’s expression, Kareem Burrell unearthed a classic production from his father Fatis’s catalog called “Hold On.” The 1997 X-Terminator released original featured the vocals of Marcia Griffiths and the message to not give up hope for what you are looking for.

Tarrus Riley’s consistent musical success in Reggae transcends across roots rock, soft rock, and dancehall. His ability to deliver a contemporary roots Reggae track is a skill Kareem ‘Remus’ Burrell applauds of Tarrus Riley. “Tarrus is a musical genius, and it is always a joy and a seamless musical effort working with him. His knowledge of music allows the production process to flow easily across all genres beyond Reggae. To work with a vocalist who is aware of evolution in the genre and able to use his tool, his vocal where he sees fit is magic” says Kareem ‘Remus’ Burrel.

According to Patricia Meschino, for The Daily Beast, “Tarrus’ impressive catalogue showcases his finely tuned expressive vocals, which are adaptable to a range of styles from soft rock (“Jah Will”) to traditional Rastafarian Nyabinghi drumming (“Lion Paw”) to energetic dancehall (“Good Girl Gone Bad”). Then there’s the EDM power ballad

In 2021, Tarrus continues the contemporary roots Reggae messaging that he began in 2004 by encouraging everyone listening to ‘Love Salute’, “don’t wait until it’s too late to show the people who you love, that you love them. Salute the ones you love; simple, Love Salute” says Tarrus Riley.

“Love Salute” is the second collaborative effort between the two second generation Reggae royalty musicians. Both Tarrus and Kareem agree that the world needs to appreciate love in all forms and never take a person for granted. Slated for international release on November 19th, 2021, “Love Salute” arrives in time for the festive holiday season, which will bring family and loved ones together.

Riley's history with Reggae hits includes the chart topping “She’s Royal” and “Lighter” featuring Shenseea. As well as covers and ballads, which include hits like “Heartbreak Anniversary,” “Superman,” “Human Nature,” and "Stay with You." Fostering his signature sound, “Love Salute” showcases the artists musicianship with the songs dub rootsy-Lover’s Rock vibe that adds a slight Reggae feel.

To compliment “Love Salute,” the music video will be debuted on Surf Roots TV on the day of release and will be widely shared on Tarrus’s YouTube channel on November 20th, 2021.