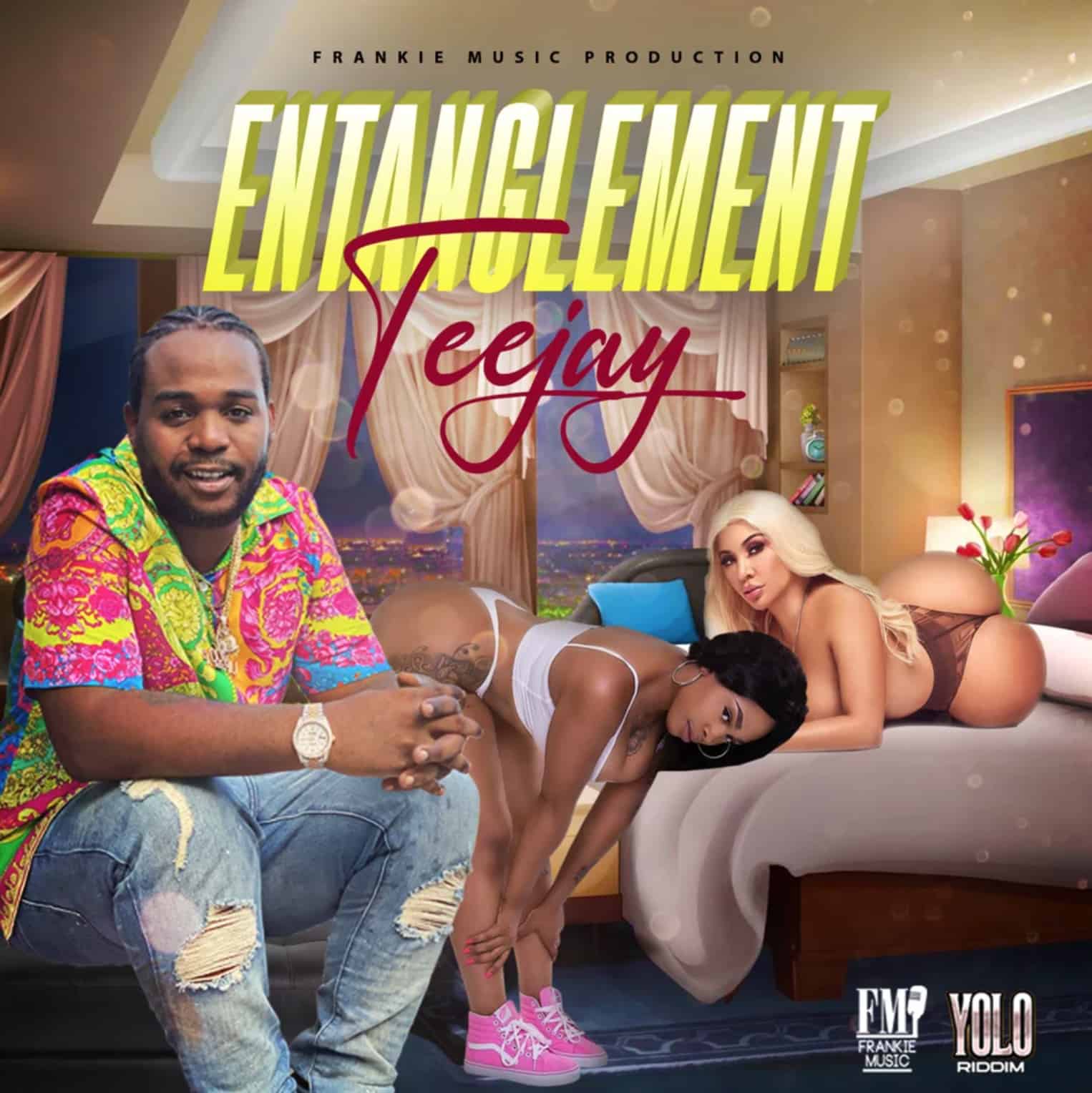 Dancehall Artiste Teejay is set to release a new single destined to "Stir up some emotions", entitled "Entanglement", produced by Frankie Music.

Teejay's "Entanglement" alludes to the term Jada Pinkett Smith used to describe her relationship with August Alsina when she came together with her husband, Will Smith for a special edition of her "Red Table Talk" show on Facebook in July.

Frainkie said "a lot of men are going through entanglements so we decided to make a song about it".

"I'm expecting the song to become a hit & a fan favourite", Frankie said.

"Entanglement" is featured on the YOLO Riddim which was released last month. That project features the likes of Beenie Man with 'Up Deh', Christopher Martin's with 'Pass Code', Demarco's 'Drippin In Sauce', among other tracks.

Teejay's project follows the release of Dexta Daps album, VENT, which was produced in part by the label.

"The label has been busy throughout the pandemic and fans can expect new releases from Yanique Curvy Diva and more".

"It's my first time working with Teejay, a very talented individual. You can expect more collabs between us", Frankie said. 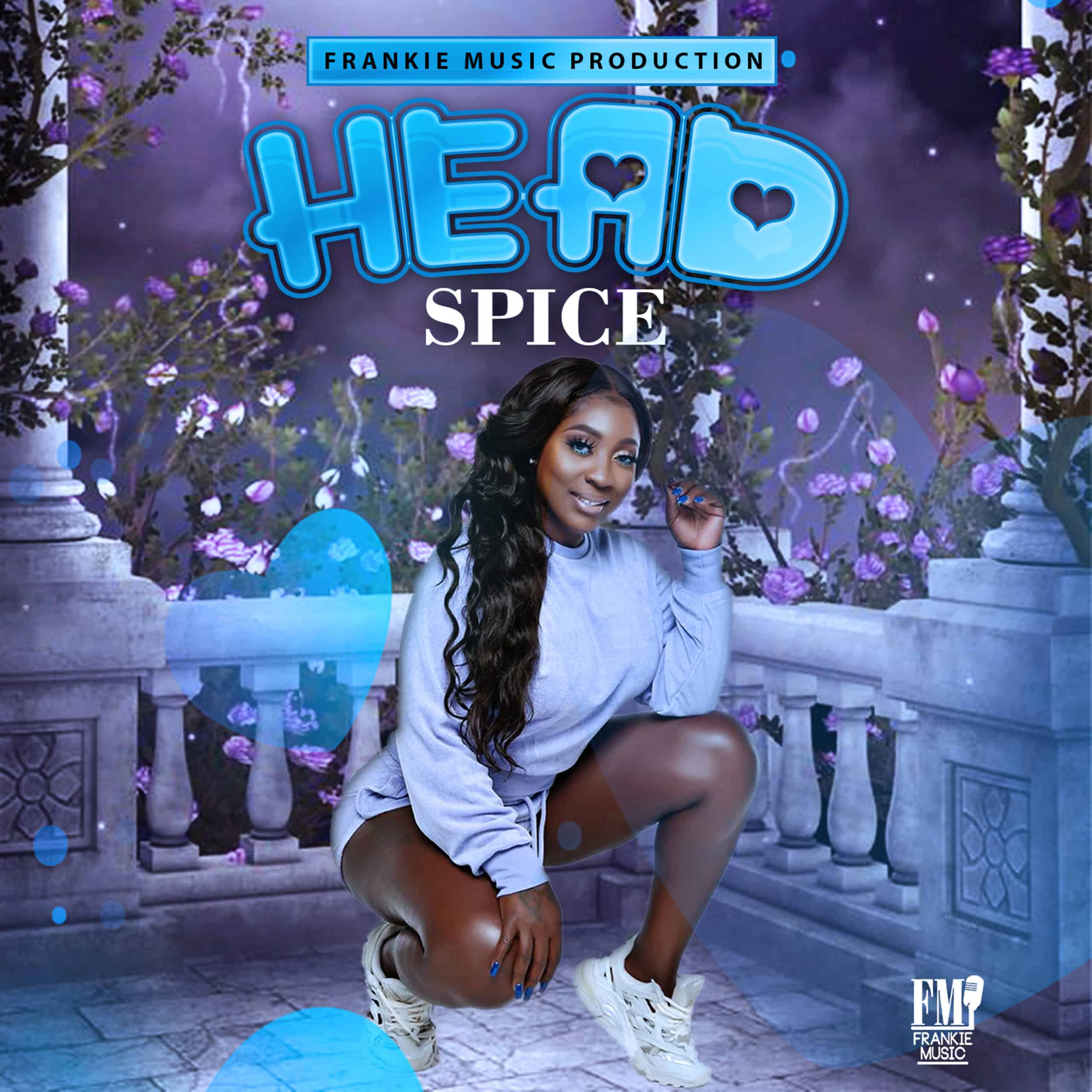 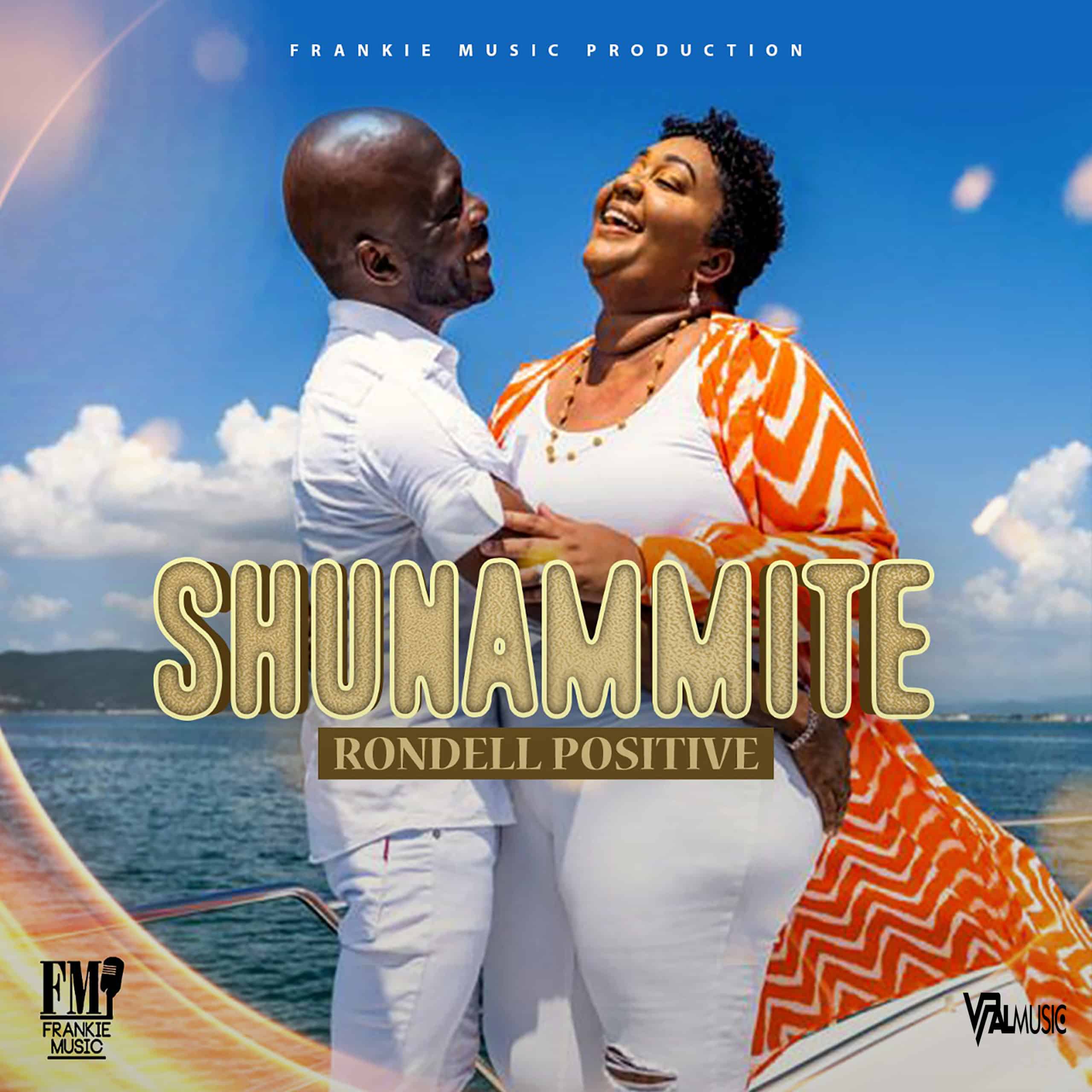 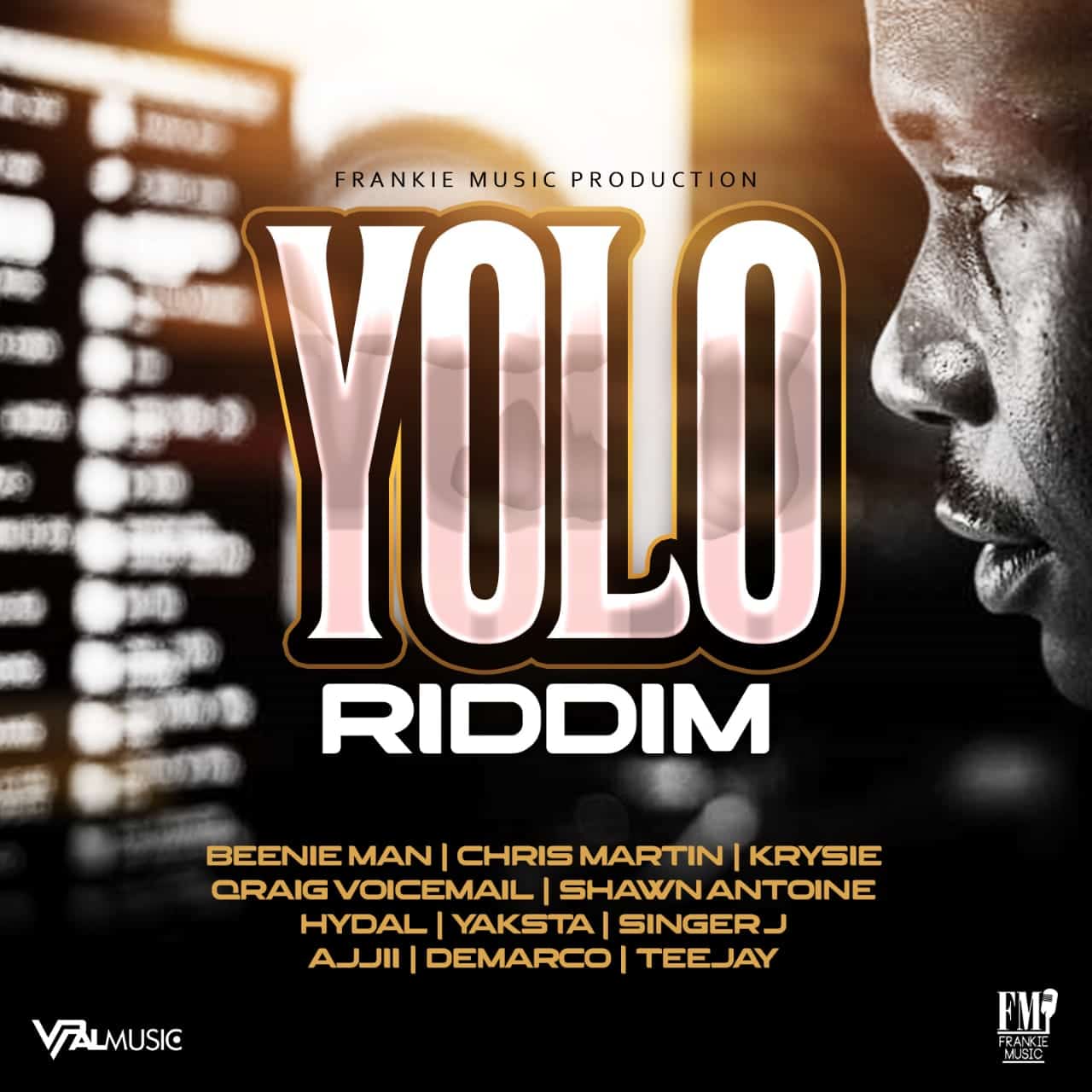