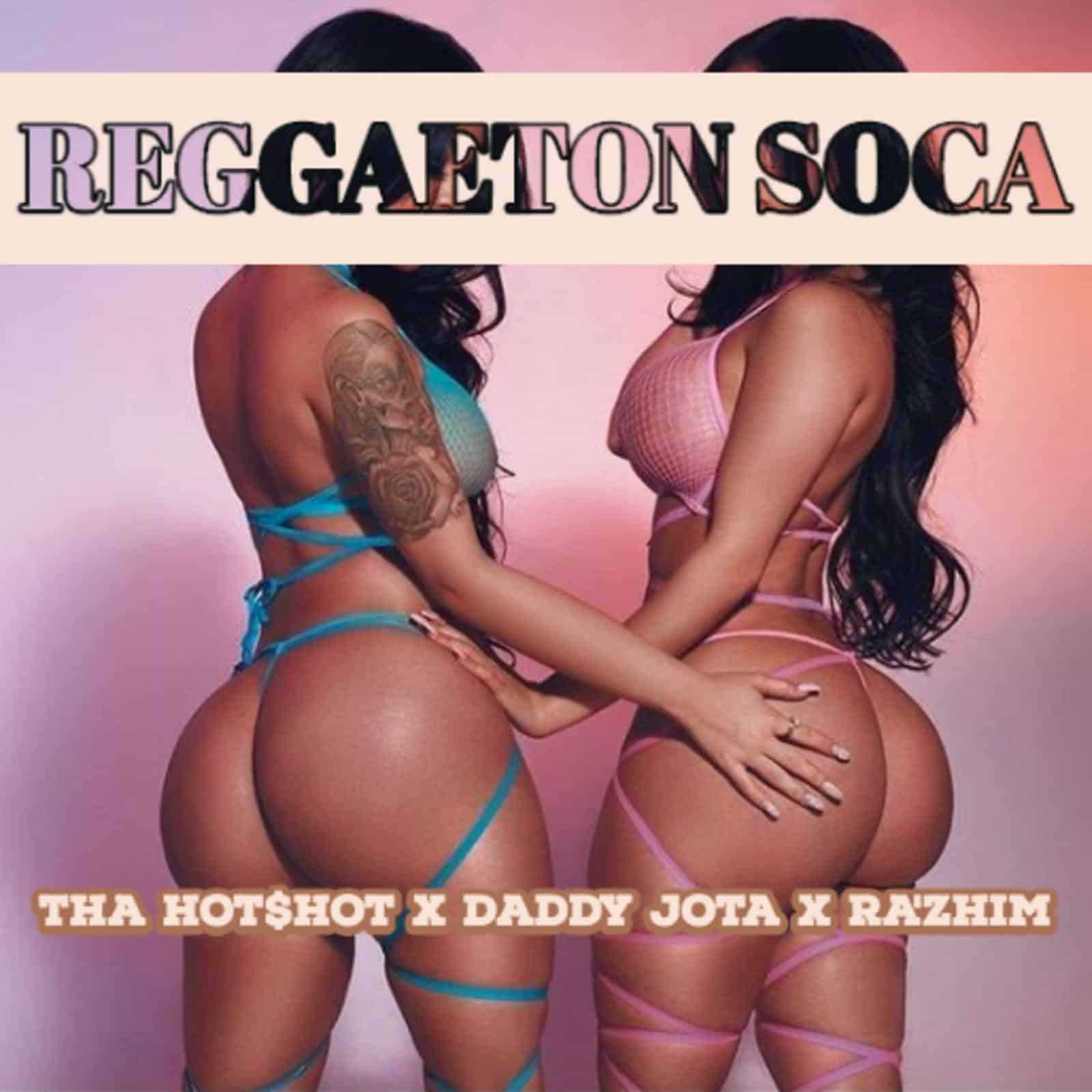 He is internationally registered and licensed as a recording artist, songwriter and entertainer. Originally from Sint Maarten (SXM), he and signed to the independent record label and artist management of D.Y. Entertainment which is also based on the island.