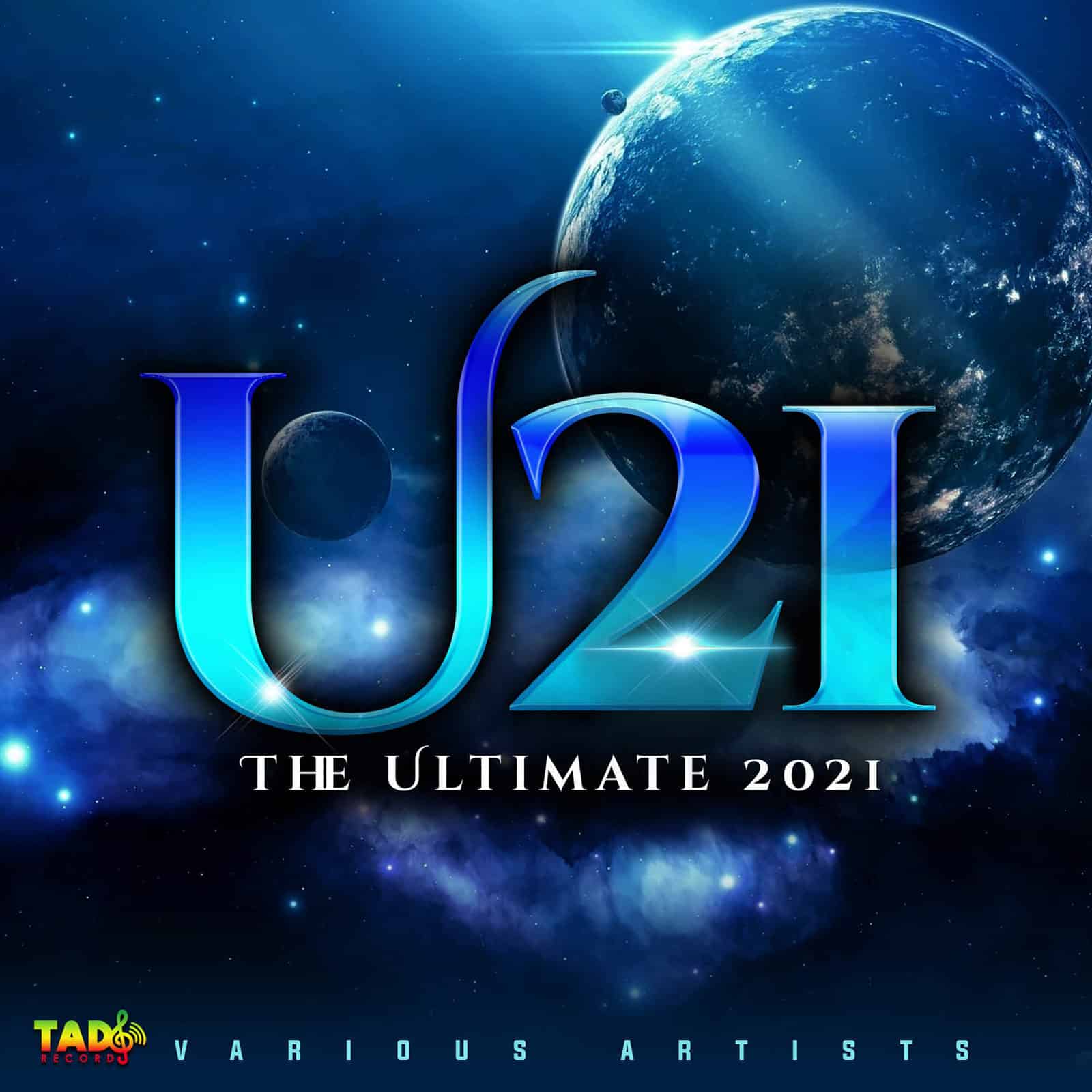 2021     DJ Pack     MP3     Nadine Sutherland     Reggae     Tads Record
Buy/Stream Description
The Ultimate 2021 Musical Treat Tad's International Record’s latest release in its Ultimate album series is a monster of hits! Consistent with the series since its inception in 2007, The Ultimate 2021 contains a number of hit songs. In this case, 21 tracks covering all aspects of Reggae. The diverse offering includes Block Traffic by Popcaan, Gaza Run The World by Vybz Kartel & Sikka Rimes, Guess Who's Coming to Dinner (extended) by Black Uhuru featuring Michael Rose, Jah Over Everything from Jahmiel, Love is Blind by Sanchez and Cheater by Maxi Priest, and two sizzling tracks from Busy Signal. Of interest is the inclusion of Gaza Run The World featuring the enigmatic Vybz Kartel who has been a fixture on The Ultimate since it debuted 13 years ago. Popcaan, his former protoge, also returns with Block Traffic, a dancehall jam that made him one of the genre's hottest names in 2020. Also a part of The Ultimate's 21-song salute is Chatty Chatty by Nadine Sutherland who celebrated her 40th year as a recording artiste in 2020. For lovers of traditional reggae, Mother and Child Reunion by Bermudan singjay Magma is worth listening. It is a rework of the Paul Simon classic which was actually recorded in Jamaica 50 years ago. So, whether you are putting on those earphones or turning up the sound system, The Ultimate 2021 from Tad's International Record will not disappoint. Enjoy!
Dancehall, Reggae, Single