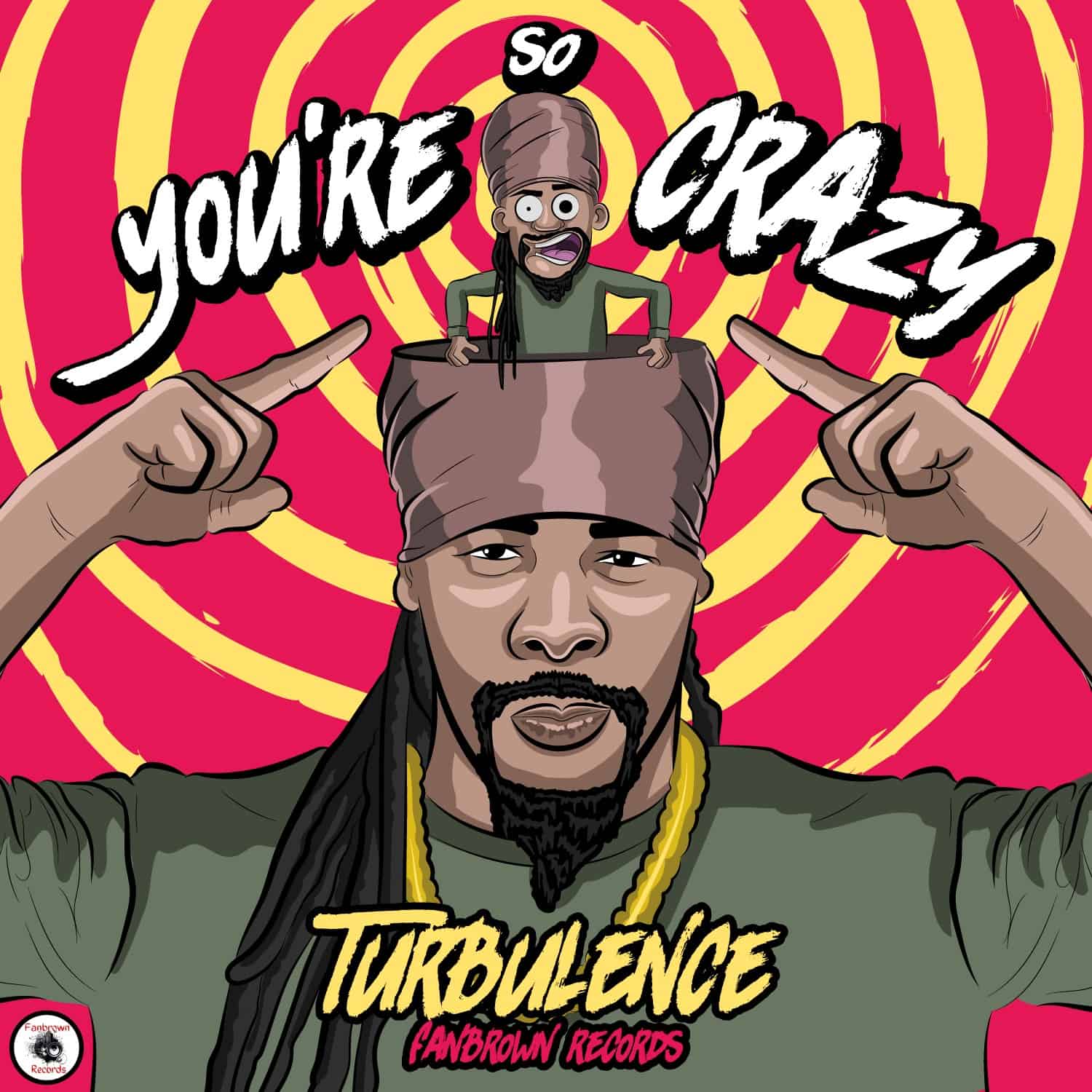 Turbulence - You're so Crazy - Fanbrown Records

Their passion for music led brothers, Bertland and Oshane Brown to start up Fanbrown Records two years ago.

This Friday (January 28), the label makes its debut with the release of the song You’re So Crazy by roots reggae artiste Turbulence.

Both were inspired by their cousin, noted music producer Adrian ‘Donsome’ Hanson, to pursue their musical ambitions.

“Our interest in music started from the influence of our cousin Adrian who basically taught us everything,” said Bertland who also works as a network engineer.

Having migrated from Portmore, St Catherine to the United States seven years ago, Bertland says music had always been his calling.

“We bring a lot to the table with a new and authentic sound, something that dancehall has been searching for,” said Bertland.

Said Bertland, “We also learnt about music production by reading books on music theory and also from online courses.”

Bertland who attended St Catherine High, later studied at the University of the Commonwealth Caribbean (UCC) where he earned a BSc in Information Technology. Oshane on the other hand, attended Greater Portmore High and is a certified Fibre Optic Specialist.

Bertland explained how the collaboration with Turbulence came about.

“The collaboration came about through our cousin Adrian who introduced us to Turbulence. The artiste embraced our new sound and decided to record for us.”

You’re So Crazy, a reggae/dancehall fusion, tackles the issue of insecurity in personal relationships.

“The song is something that everyone can relate to. Working with Turbulence was an awesome experience because he brings so much to the table and knows how to construct his lyrics very well. He is also a person who takes pride in what he does,” said Bertland.