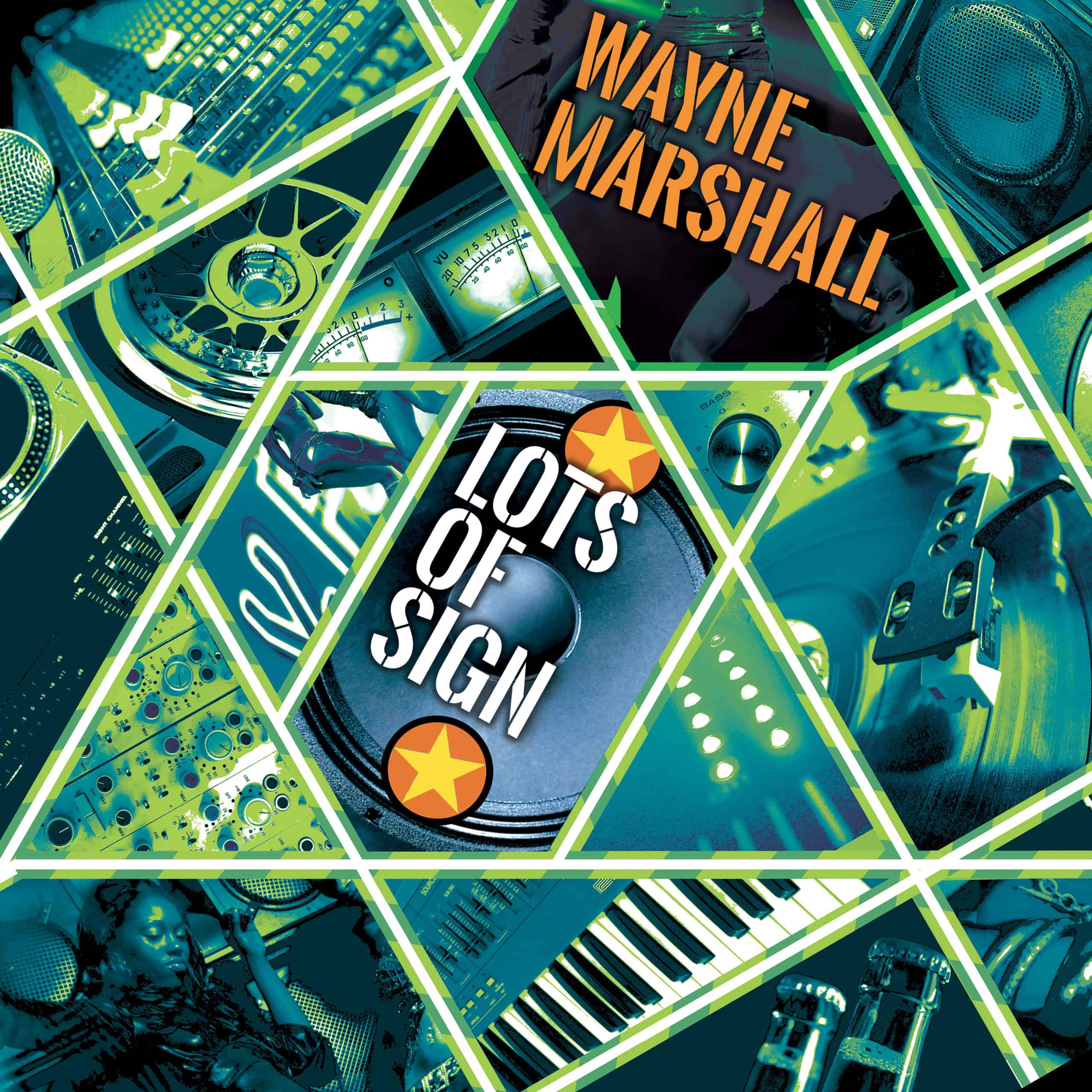 There is no better compliment an artist can give than to cover a nostalgic song. Wayne Marshall, teaming with Jeremy Harding, covers the classic “Lots of Sign” originally performed by Tenor Saw in 1985.

Re-created especially for the Dancehall Anthems compilation project, the track holds evocative value for being a hit record at the time of its original release. Sound System operators and Radio presenters deemed the song an instantaneous classic which preserved its future value. Today Wayne Marshall brings the track back to the fore adding his stand-out voice which compliments Harding’s enhanced sound.

When asked about re-introducing this track to the Reggae landscape and the attraction it holds for younger audiences, Jeremy Harding said “this is a very well executed refresh of a Dancehall classic. Tenor Saw is a challenging artist to emulate so Wayne Marshall did a really good job of being inspired by the soulfulness of the record and putting his own unique brand of soul on it.”

Feedback to the project indicates that fans appreciate the direction Jeremy and the artists have taken the genres golden treasures. “Mad Kings” by King of the Dancehall Beenie Man, was a re-take on King Yellowman’s “Zungguzungguguzungguzeng” and “Nice Up The Dance” by Kabaka Pyramid is a re-take on the classic 1979 song of the same name by Michigan and Smiley.

In addition to "Who Am I," Jeremy Harding is known for Mr. Vegas's "Nike Air" and Sean Paul's "Infiltrate" (all on the Playground Riddim); and Elephant Man’s “Log On” and Tanto Metro and Devonte's "Give It To Her" (both on the Liquid Riddim). Harding was Sean Paul's manager through the apex of his career and produced three tracks on the platinum Dutty Rock album, the biggest selling title in VP Records' history. More recently Harding produced "Heaven" for Jah9, found on her Note To Self album.

Dancehall Anthems will be released Friday October 16th, 2020 on the VP Records label.